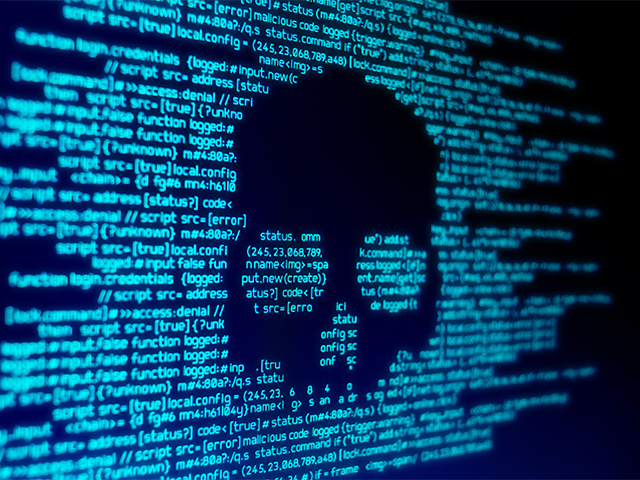 Statistics from Beaming, an ISP (internet service provider) company revealed that cyber attacks on businesses have surged over the summer.

According to the study businesses in the UK experienced 157,528 attacks between July and September which is an increase of 243 per cent on the same period last year.

Beaming managing director Sonia Blizzard said: “Previous summers have been relatively quiet when it comes to cybercrime, but the hackers haven’t yet taken a break this year. Throughout 2019 we have witnessed new highs in the volume of cyberattacks hitting organisations in the UK and also the number of active agents behind those attempts.”

“We are tackling more and more malicious code at a network level to minimise the threat of online attacks to our customers. The hackers are after the weakest link they can find, so companies need to boost their resilience to these sustained, indiscriminate attacks.

“They can do this by ensuring their software and cybersecurity defences are up-to-date, putting in place measures such as managed firewalls and educating employees to help them avoid the main risks they could be exposed to.” 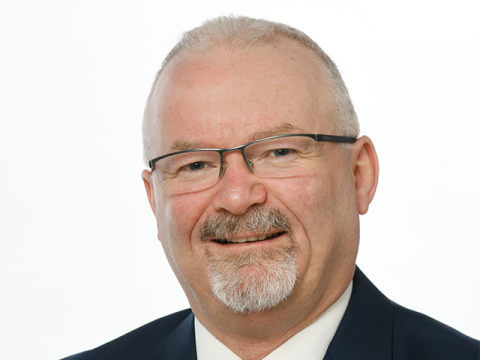 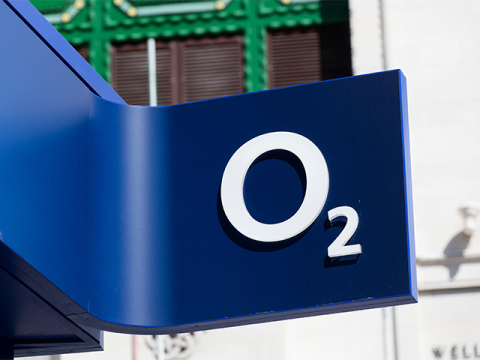 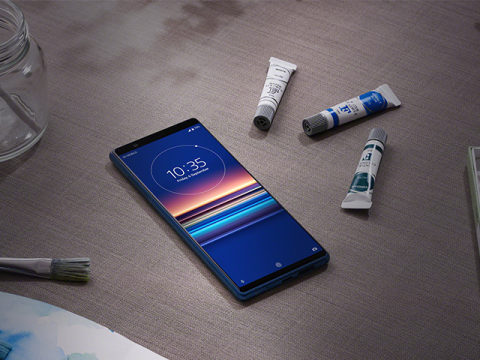 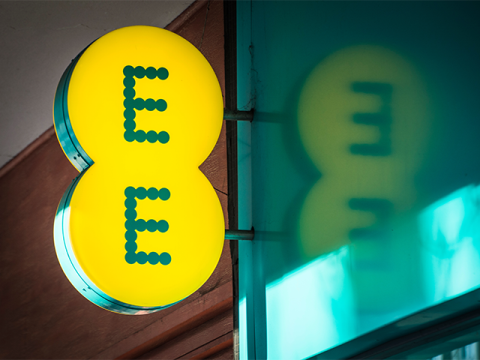