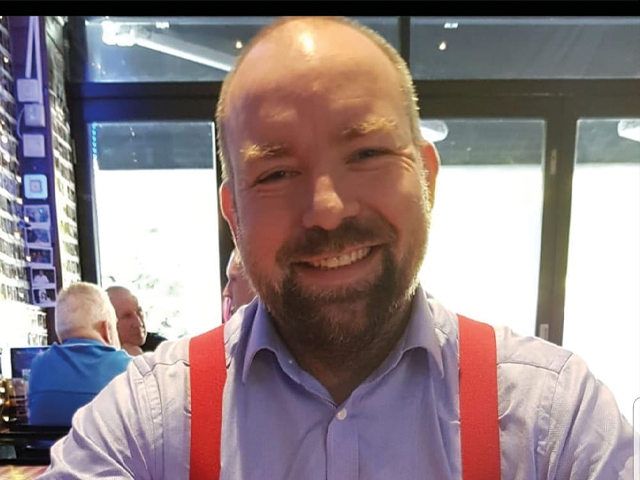 Your Company Comms is looking to target large corporate clients after securing one of its “biggest wins”.

The Ealing-based dealer recently signed a contract with Unison, the UK’s largest trade union, which focuses on the public sector. The deal sees Your Company provide Unison with 2,150 Samsung Galaxy A40 smartphones on EE. Contract revenue for EE over the two years will be approximately £800,000.

Your Company won the contract after a formal bidding process against two rival dealers.

Operations director Rob Saffman cited developments in back-office systems as a reason for obtaining the contract.

“We spent money on back- office systems and development to position ourselves to be able to win deals the size of Unison,” he said. “A year ago, we were very much an SME player, but now we feel we’re able to compete in that corporate market.”

“We were the only people in the bid to demonstrate a full understanding of what Electronics Watch is, which, for a union, was important.”

Your Company made revenues of £2.8 million in 2018, with Stalham hoping to increase the figure significantly this year. The dealer currently has around 15,000 connections, which Stalham says are split about 60:40 between SME and corporate clients.

“We’re in discussions with a number of corporate organisations now, and we’re hoping that Unison will be the first of many that we win of its size,” added Saffman. 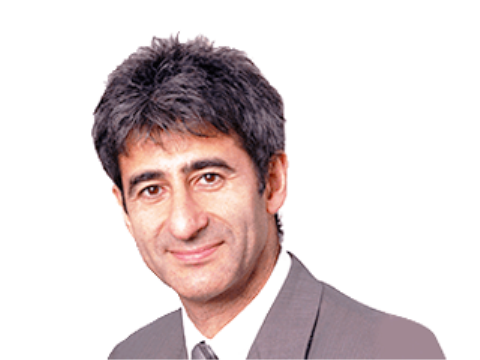 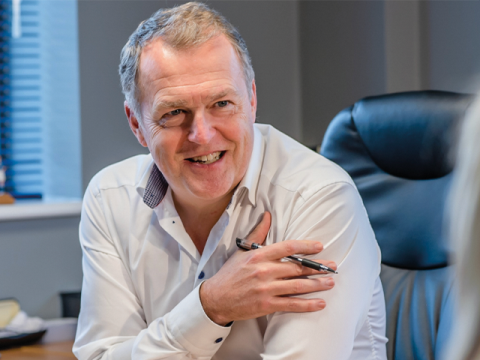