Partners to be rewarded for pushing Microsoft 365, fixed-line services and Vodafone One Net Business

Daisy Distribution has refreshed its Vodafone and O2 commercial models in a move that will reward dealers for selling more unified communications products.

Previously the mobile airtime distributor’s commercial model meant that partners were rewarded only on mobile connections and new business. This has now been adapted to incorporate products such as Microsoft 365, Vodafone One Net Business and fixed-line services.

Vodafone has been incentivising dealers for some time to sell more One Net Business and fixed-line services for a number of years and numerous reports claiming that it will move to a capability model for its partners, where they are rewarded for the total product set they sell, as opposed to just volume.

Daisy Distribution marketing director Julien Parven says that the new product set and reward model will help to make its partners more loyal to Daisy and partners’ customers more loyal to them.

“As a business, we have evolved from being just a mobile distributor into a provider who is more entwined with our network partners and our resellers, and we want our commercial models to reflect that,” he added.

The distributor was established in January 2011 by merging Anglia Telecom Centres and Daisy Distribution. Parent company Daisy Group bought Anglia for £17 million in August 2009, and followed this with the purchase of Fone Logistics for £3.6 million in June 2010. In June 2013, it bought fellow O2 centre of excellence distributor MoCo Communications.

Earlier this year, the firm was named O2 Distribution Partner of the Year for 2013 – the first time it had won the award in its three-year history. 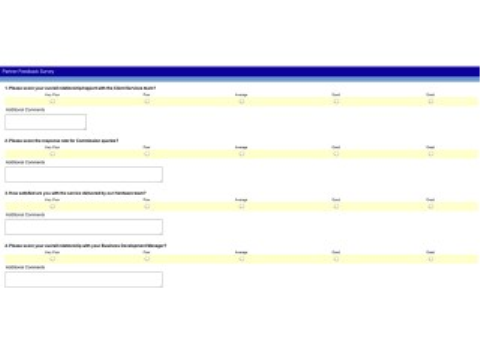 IT heritage gives Micro-P the edge
Arguably its greatest triumph to date was being awarded one of two distribution agreements with Nokia; Financially, Exertis Micro-P is on the crest of a wave with turnover to the year end-March of over £500 million
Distributors - Alex Yau