Dixons Carphone saw headline profit before tax (PBT) surge 19 per cent to £144 million in the half-year ending October 29 after making market share gains across all markets.

Elsewhere, revenues in Southern Europe increased seven per cent year-on-year to £309 million, with those in the Nordics rising two per cent to £1.474 billion.

Sales within the retailer’s connected world Services division jumped by almost a third from the same period 12 months ago from £67 million to £98 million.

During its second financial quarter, group revenues rose four per cent and were up across all of its major markets: UK & Ireland (six per cent); Nordics (two per cent) and Southern Europe (one per cent).

The retailer didn’t provide a specific breakdown of the figures in this three month period.

Dixons Carphone Group chief executive Seb James said: “Two years ago when we combined the businesses of Dixons Retail and Carphone Warehouse, we set out a strategy to create a powerful engine to help our customers navigate an increasingly complex and interconnected world. It is therefore, very encouraging again to be able to report good growth in both sales and profits across all of our businesses.

“The teams across the business have achieved this through the successful execution of a wide array of initiatives. These have varied from an extremely ambitious property programme in the UK and Ireland that is delivering exactly as expected, the commissioning of the most modern small products warehouse in Europe for our Nordic business, the near completion of our merger activities across the Group, the integration of two ancillary businesses including the UK’s largest independent reseller of multiplay products, a totally new services proposition in Leeds, and a great many more.

“Looking forward, we remain optimistic about our ability to continue to gain market share in all our key markets, and, while we have still not seen any effect on consumer demand as a consequence of Brexit, we have been planning for the possibility of more uncertain times ahead. In particular, we have been focusing on reducing our fixed cost base, identifying areas of potential market share growth if the world becomes a tougher place for our competitors, and generally preparing for all eventualities – just in case.

“We are also planning our offer so that potential currency impacts are minimised for the customer, and are ensuring that next year, as always, everybody can be absolutely sure that they won’t get a better deal anywhere. 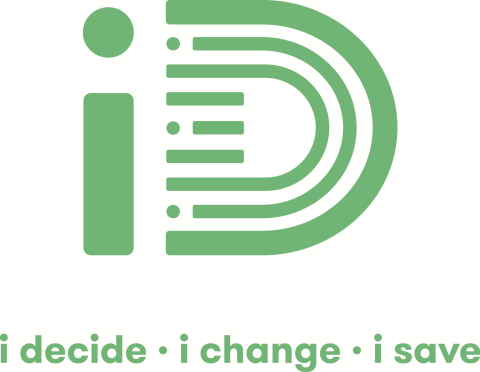 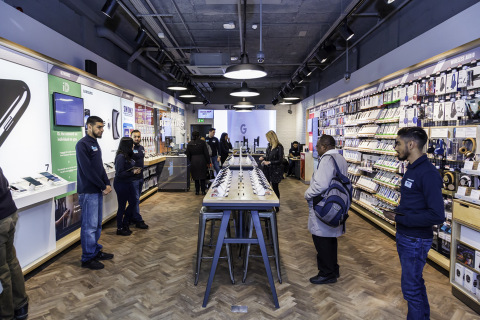 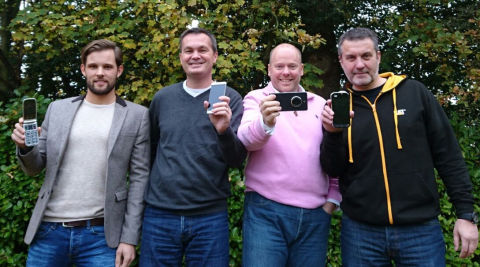