Profits hit £121 million on a five per cent revenue rise to £4.4 billion, with UK and Ireland sales rising seven per cent to £2.87 billion

Dixons Carphone profits surged 23 per cent to £121 million in the first half of its financial year, driven by strong growth in the UK and Ireland.

This is according to financial results released this morning by the retailer for the 26 weeks ending October 31.

Group revenues increased five per cent to £4.4 billion. This was helped by a seven per cent in its UK and Ireland business to £2.87 billion and a 31 per cent rise in EBIT to £101 million.

The retailer said its mobile business here “performed well”, adding contract volumes and market share have continued to grow year-on-year, helped by gains following the closure of Phones 4u in September 2014. It did not disclose figures.

In a conference call with the media to discuss its results, Dixons Carphone group chief executive Sebastian James said: “We are delighted with the 31 per cent profit increase in the UK and Ireland. In the UK for the first time in many years, we made a profit in every single month.

“That is a real achievement because some of the quieter months have been less profitable. It’s great to see the company contributing every single month.”

It also revealed that its MVNO iD, which runs off the Three network, has amassed 200,000 customers – just six months after it launched.

James added: “This has been a very good first half for Dixons Carphone. Against a broadly flat market overall and a very strong comparative period we have seen continued like-for-like growth driven by market share gains across all territories.

“Across the board we continue to see improved customer satisfaction and price competitiveness which gives me confidence that our core business continues to be focused on the things that matter to our long term future.

“Our integration continues to go well and it gives me real pleasure to see the business looking and feeling like a single unit. The vast majority of the difficult decisions have been made and implemented and we will complete this with the move of the Carphone Warehouse depot to Newark in the new year.

“I think that, with nearly all the bigger changes done, we are now ready to settle into a more normal married life and to think about our business as a single Dixons Carphone entity.”

Dixons Carphone to slash price of Apple Watch by Â£50 from tomorrow
Customers will now pay between Â£249 and Â£549 for wearable, just three months after retailer began selling it
Retailers - Paul Withers 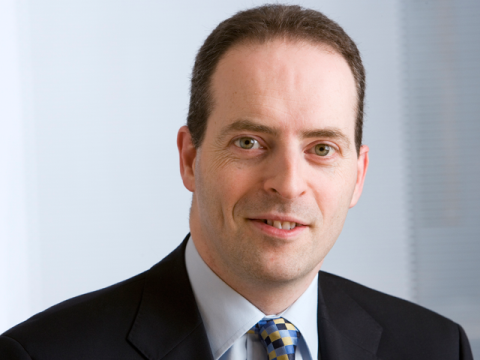 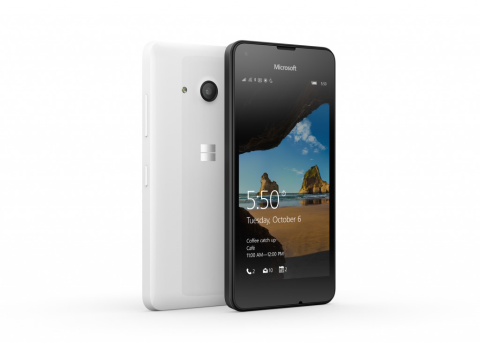