Dixons Carphone has announced pre-tax profits of £501 million for the 12 months up to April 29, a year-on-year increase of 10 per cent.

The rest of the world accounted for £4.03 billion in revenue, equating to £132 million of pre-tax profits before costs are taken out.

Profits after tax stand at £389 million, a £42 million rise on last year with shares in the company worth 3.6p more than last year, standing at 33.8p.

“We are seeing the upside of these efforts now as we declare record headline profits before tax of over half a billion pounds.

“While the UK consumer environment seems to be holding up for us, there will undoubtedly continue to be changes in the way people buy all of the products that we sell from phones to washing machines.” 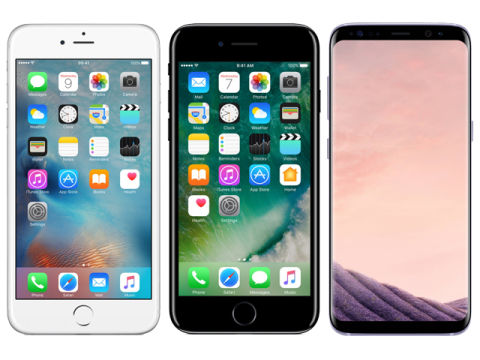 Mobiles.co.uk puts S8 and iPhone 7 on monthly contract offers
For £37.99 per month customers can get the S8 for free with 10GB of data unlimited text and minutes on EE
Retailers - Manny Pham 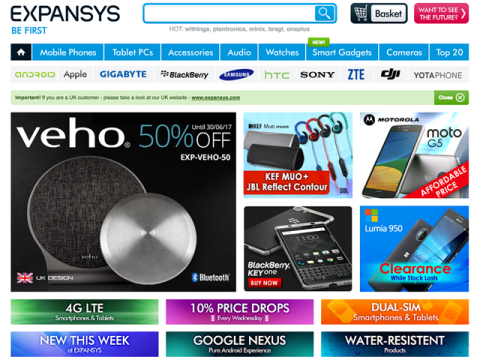 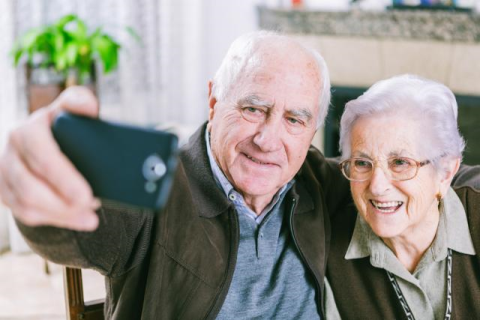