Dixons Carphone is to open a new flagship store on Oxford Street in London as part of its three-in-one retail expansion.

The outlet, which the retailer confirmed will open “soon”, will sell products from Carphone Warehouse, Currys and PC World. The retailer declined to provide further information on it.

In January, Group CEO Seb James (pictured right) said that around £50 million will be invested into refitting the stores, with an additional £70 million put aside to cover 134 closures. 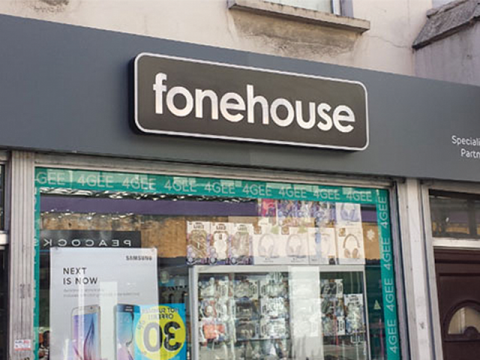 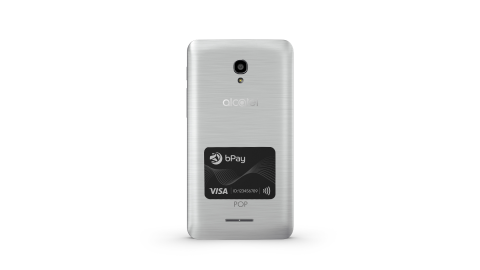 Alcatel and Barclaycard team up for contactless payments on POP 4
Free sticker attaches to first 20,000 of the smartphone at Carphone Warehouse and links to a digital wallet in the phone
Retailers - Paul Withers