Dixons Carphone to sell Apple Watch from next week

First smart wearable from the manufacturer to be sold in-store and online, and will be available in 100 of its shops by the end of next month

Dixons Carphone will begin selling the Apple Watch across its UK stores and online from next week.

In a conference call with analysts to discuss its Q1 financial results, Group CEO Sebastian James said it would be a phased roll out, and will be available in 100 of its near 1,300 stores by the end of November.

No further details were provided on an exact release date, models being sold or pricing.

When the Apple Watch was released in April, the manufacturer shunned mass mobile retailers and operators in favour of its own direct channels and a limited number of non-mobile reseller partners.

In July, Apple CEO Tim Cook rubbished reports that Watch sales have struggled, claiming numbers for the comparable period were greater than those seen for the first iPhone and iPad models. 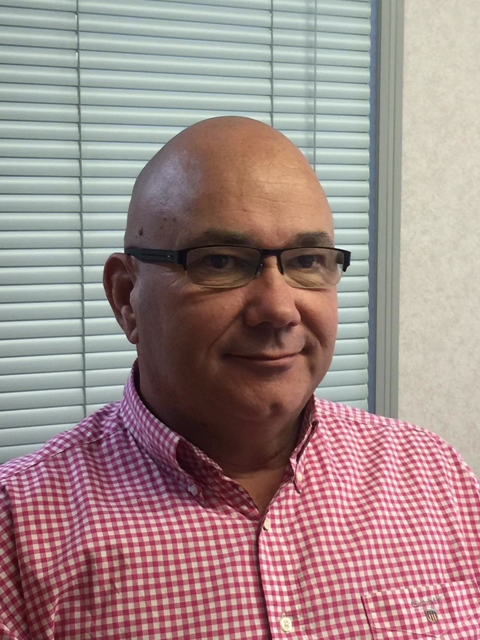