Dixons Carphone has reported a £61 million profit for the first half of the year despite year-on-year UK pre tax profits falling £58 million.

The retailer ended the first half of their financial year with £3.009 billion profit before tax compared to £3.067 billion a year ago.

Dixons Carphone explained the loss of £58 million on the year as the impact of the group revaluation that happened in after admitting that the post-pay mobile market was slowing down due to the economy and a lack of innovation.

“Over all we gave delivered strong free cash flow, expect to deliver full year PBT within the £360m to £400m range and the Board intends to maintain the full year dividend.” 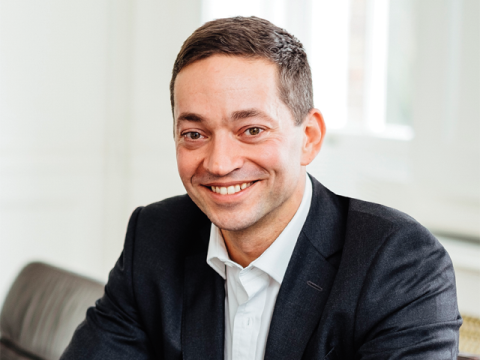 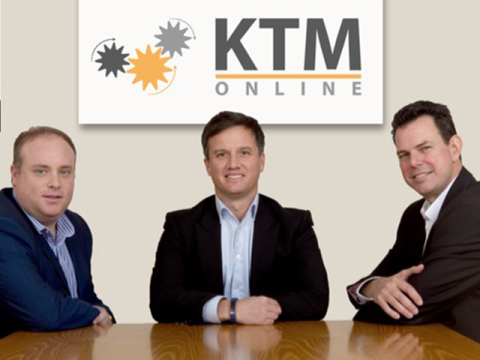 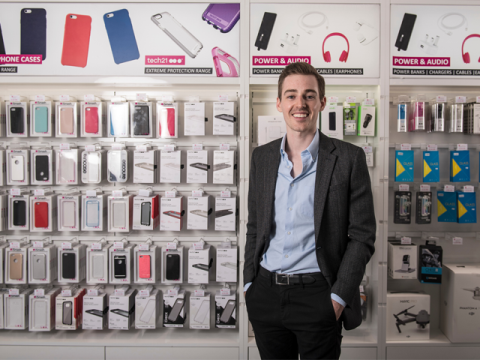