BT’s £12.5 billion acquisition of EE helped it to post adjusted revenue growth of 35 per cent to £5.8 billion for Q1.

The telecoms giant also saw EBITDA grow by 25 per cent to £1.8 billion for the three months ending June 30.

The EE section of the company, formed after April’s restructure following January’s acquisition, posted revenue of £1.2 billion down two per cent, with EBITDA up 11 per cent at £281 million.

“We’ve made a good start to the year, with growth in revenue and strong cash flow,” said BT Group CEO Gavin Patterson. “We’re on track to deliver our full year outlook.

“Our integration of EE is progressing well, alongside our business reorganisation that took effect on 1 April. EE performed strongly, both financially and commercially, and our customers are seeing the initial benefits of our acquisition with BT Sport now available to EE pay monthly customers.”

BT’s mobile base now numbers 30.3 million, the majority of which are on EE, adding 244,000 contract customers during the quarter. Its pre-paid base fell 291,000 during the same period.

EE recorded its lowest ever churn, at one per cent for the quarter, while its 4G base reached 16.7 million. 4G coverage reached 92 per cent of the UK geographically and 97 per cent of the population.

EE’s indirect B2B channel was integrated into BT Business Group as part of the restructure in April. This drove sales of £1.2 billion, up 18 per cent year-on-year. EBITDA grew 20 per cent to £357 million in the division. 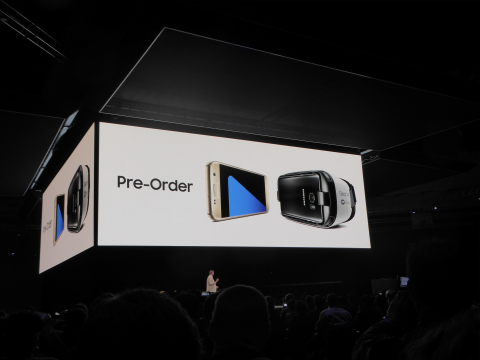 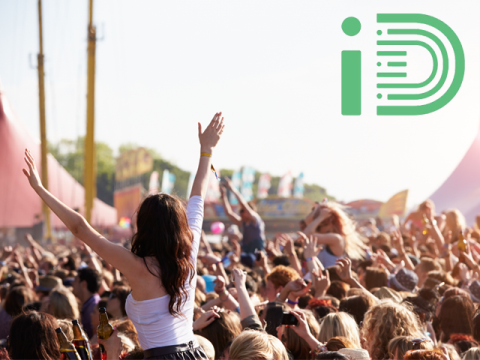