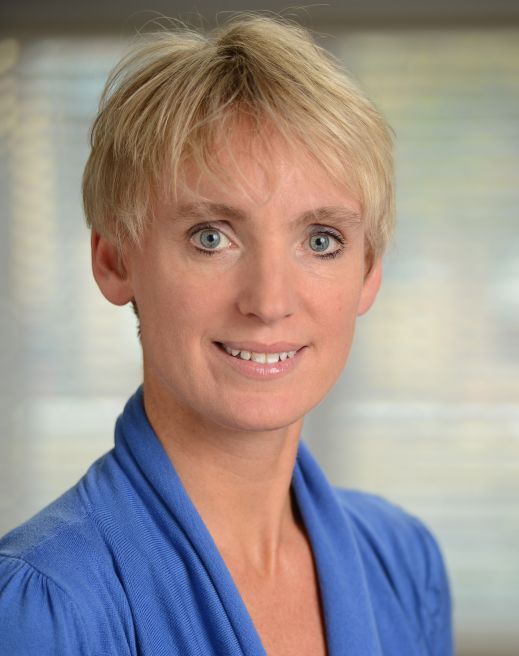 EE has appointed Sian Doyle as its new retail director. She replaces Deirdre Burns, who has left the operator after three-and-a-half years for personal reasons.

Doyle (pictured) was Orange UK retail director for four years from March 2010-2014 and has spent the past six years in North America as VP of retail for Rogers communications and SVP of retail for Comcast.

Burns joined EE in December 2012 and oversaw the integration of the Orange and T-Mobile retail estates.

Prior to joining the operator, she was director of store development and supply chain director at Walgreens Boots Alliance and before that spent five years at Boots as its UK stores director and managing director of its operations in Ireland.

Vodafone reports growth for the first time since 2008
Group revenues and earnings up 2.3 per cent and 2.7 per cent respectively, driven by its first growth in Europe for six years
Operators - Paul Withers 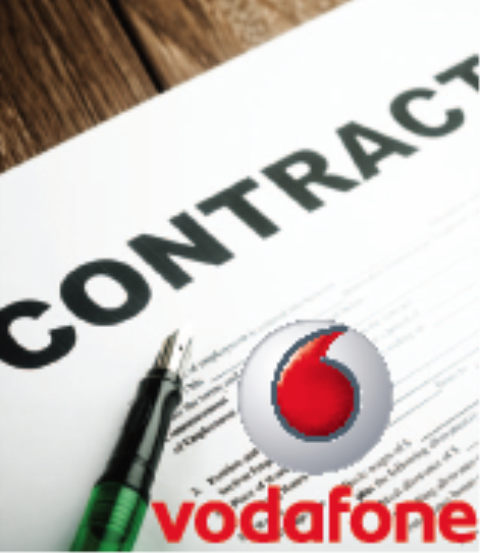