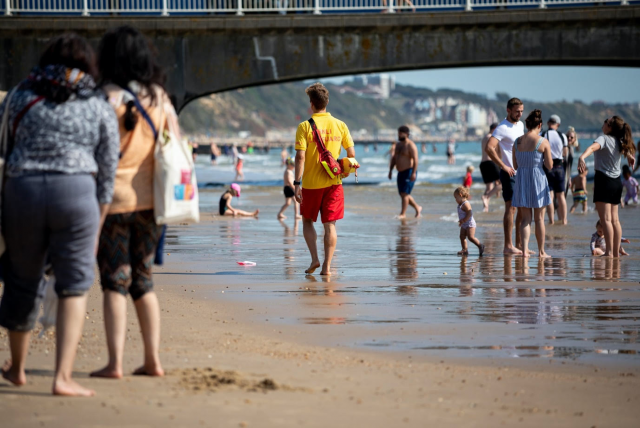 Some of the UK’s most popular coastal locations have received additional mobile capacity on EE’s network this summer.

The move has been made in anticipation of a ‘staycation summer’, as international travel remains difficult due to the pandemic.

EE will upgrade its existing 4G network, while also rolling out 5G in several coastal towns and cities to bring better coverage and faster speeds to higher demand areas.

As part of this, the improved 4G coverage will help to support Britain’s Emergency Services Network (ESN), providing critical comms for some first responder and emergency services.

EE has upgraded its 4G network in a number of locations including Blackpool, Bournemouth, Brighton, Dawlish, Great Yarmouth, Isle of Sheppey, Maldon, Porthcawl and Rhyl. A further 16 locations will follow later this summer.

And as part of its expanding 5G rollout, EE has switched on the service in Ayr, Blackpool, Brighton, Paignton, Poole, Porthcawl, Southend-on-Sea, Swansea and Weston-Super-Mare.

“The upgrades to our network will help ensure our customers stay connected this summer, even at the busiest times. The additional capacity delivered through improvements to our 4G network, alongside the continued roll-out of our 5G network, will help people make the most of their time at the coast, and also provide a valuable lifeline, if an emergency occurs.” 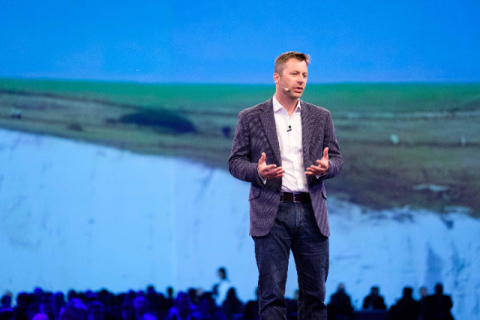