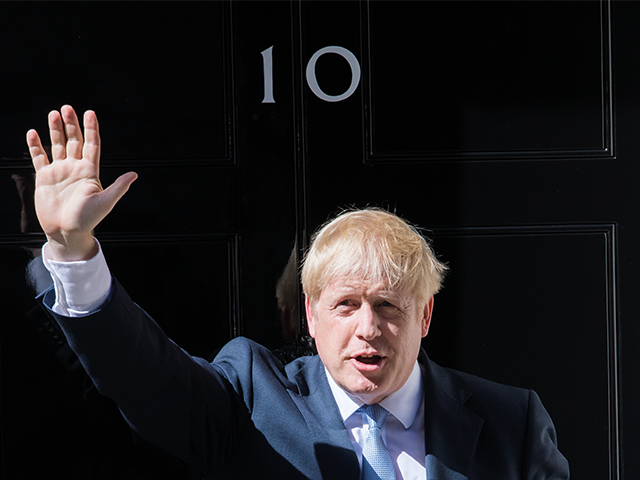 The network also revealed that the updates has driven daily traffic on the BBC iPlayer by up to 2.5 times the amount seen on a usual day.

And during PM Boris Johnson’s briefing on March 23, where the most stringent measures were imposed, traffic on EE’s network was up five times compared with the hour before, when it was televised at 8:30pm.

EE has also noticed that users have been using other apps much less while the lockdown has occurred, including Google Maps, Uber and Lyft.

While data on apps such as Garmin has grown, with people adapting to different fitness methods as gyms have been forced to close.

Unsurprisingly apps such as WhatsApp has also seen a vast increase in data usage, according to EE, with the busiest peak on the app last week, showing data usage has doubled per user in comparison to previous weeks. 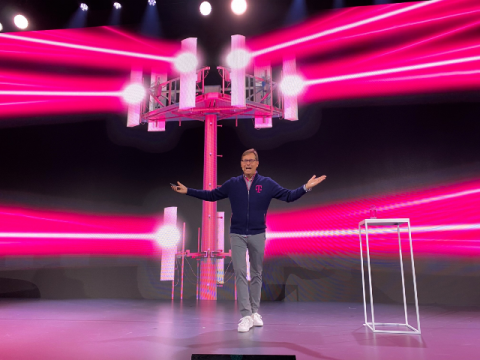 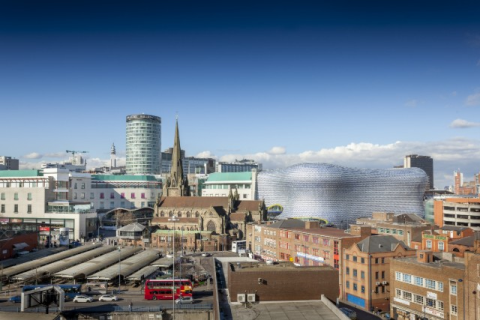