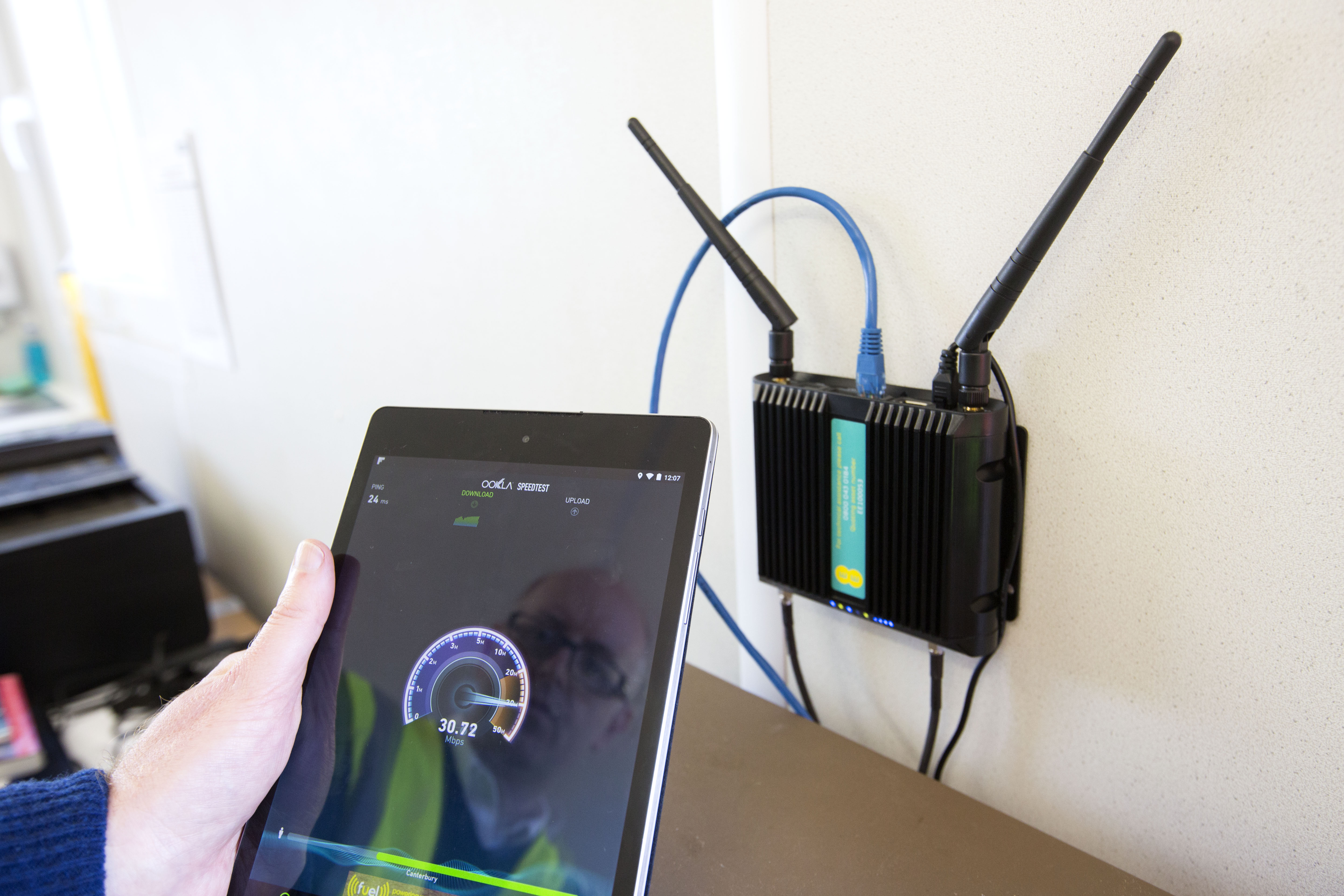 New products include 4G streaming cameras, free public Wifi and a new IoT platform, which is already being used by Royal Mail

EE has announced a new range of products aimed at businesses in the healthcare, housing and emergency service sectors.

The operator said it now has more than half a million business and public sector accounts, with 75 per cent using 4G connections.

The new products are part of EE’s Internet of Things Connect platform, which was launched in September. Royal Mail last week became EE’s first major customer to use the platform, which the operator claims is the first dedicated 4G IoT platform for businesses.

It unveiled a new connected camera, the 4GEE Capture Cam, which is aimed at both consumers and businesses. Like the EE Action Cam which launched earlier this year, the device allows users to live stream HD content wherever they are through an EE SIM card.

EE said further details about the new range of cameras will be released in 2016.

It is a connectivity solution aimed at remote workers, who use their vehicles as offices, by providing a mounted 4G hotspot. It has GPS and 4G connectivity, plus support from a specialist EE team.

Connected Health is aimed at NHS Trusts and GPs, and is a mobile messaging solution aimed at boosting communication with patients.

According to EE, its enterprise messaging service currently sends between 20 to 25 million one-way SMS messages per month for the NHS, but the new service is a two-way service allowing personalised and tailored messages between surgery and patient.

EE also launched a number of apps for patients in primary care and clinical observations in secondary care.

Rapid Site is a “one stop shop” to supply, install, connect and commission an antenna and 4G router for businesses. EE will also decommission the equipment for re-use once it is no longer required.

It is aimed at on-site connectivity and rapid deployment, such as pop-up retail stores, construction sites or temporary events.

Industry reacts to BT’s £12.5bn EE takeover
The industry has reacted positively to the Competition and Markets Authority’s provisional approval of BT’s 12.5 billion takeover of EE. The takeover was provisionally approved today (October 28) after the plans were first announced in February 2015. There have been fears the merger would reduce competition in the UK and lead to higher prices for
Operators - Alex Yau

EU roaming fees to be scrapped from June 2017 in landmark ruling
Agreement made in June has been formally adopted by the European Parliament; small surcharges for outgoing calls, texts and mobile internet use from end of April 2016
Operators - Paul Withers