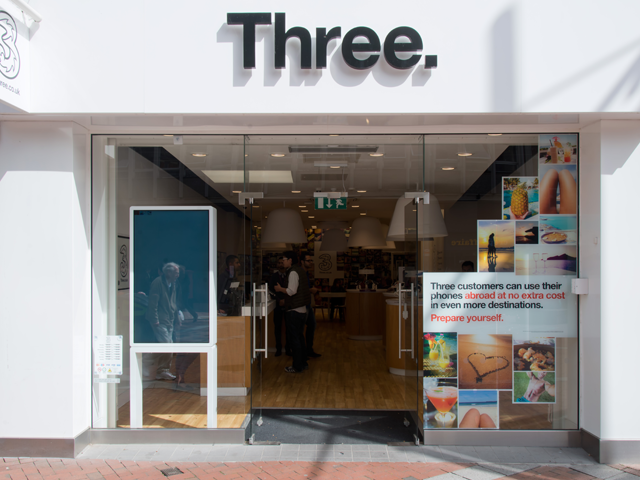 Competition and pricing won’t be affected says The European Court

The General Court of the European Union has annulled the decision by the European Commissions’s (EC) competition authority to block the proposed merger of Three and O2.

This merger was blocked by the European Commission over concerns it would harm competition.

If the merger deal went ahead as planned, the number of MNOs would have gone from four down to three.

However in a statement the Court found no evidence to suggest a merger would be negative for the industry.

In this statement it cites a merger would not impact competition, pricing or service.

The proposed takeover will also have no impact on the development of the UK’s mobile network infrastructure, according to the Court.

This annulment comes just weeks after O2 announced its own acquisition of Virgin Media in a £31 billion deal.

CK Hutchinson has welcomed the decision, following its appeal four years ago.

A statement from CK Hutchinson said: “In our appeal, we argued that the Commission’s approach to reviewing the proposed merger, and European telecoms mergers more broadly, was guided by a misconceived default view that European telecoms markets are better served by having a minimum of four Mobile Network Operators in each EU Member State.”

CK Hutchinson pointed towards evidence of successful market consolidation in other markets.

CK Hutchinson also stated the European Commission has slowed down “vital industry consolidation in Europe” which has also impacted “significant new investment, innovation and benefits for European consumers and industry”.

He called the timing of the annulment “ironic” following O2’s recent acquisition of Virgin Media.

“In this sense, it is well timed as operators’ impressive and wide-reaching response to the coronavirus pandemic will not have gone unnoticed among regulators.”

Mann says that the importance of network operators as a “critical part of national infrastructure” might prompt a more sympathetic stance to future deals, following the pandemic.

He adds that both China and the US only have three main network operators.

“The EU’s Court of Justice decision is extremely important as it sets new framework for market consolidation initiatives.

“European regulators attitude to M&A has oscillated over the past period not favouring reduction of number of independent service providers in the mobile segment for the sake of competitive pricing.” 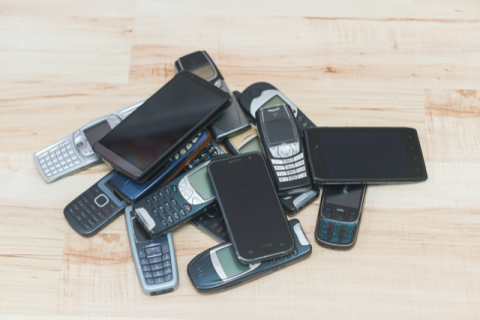