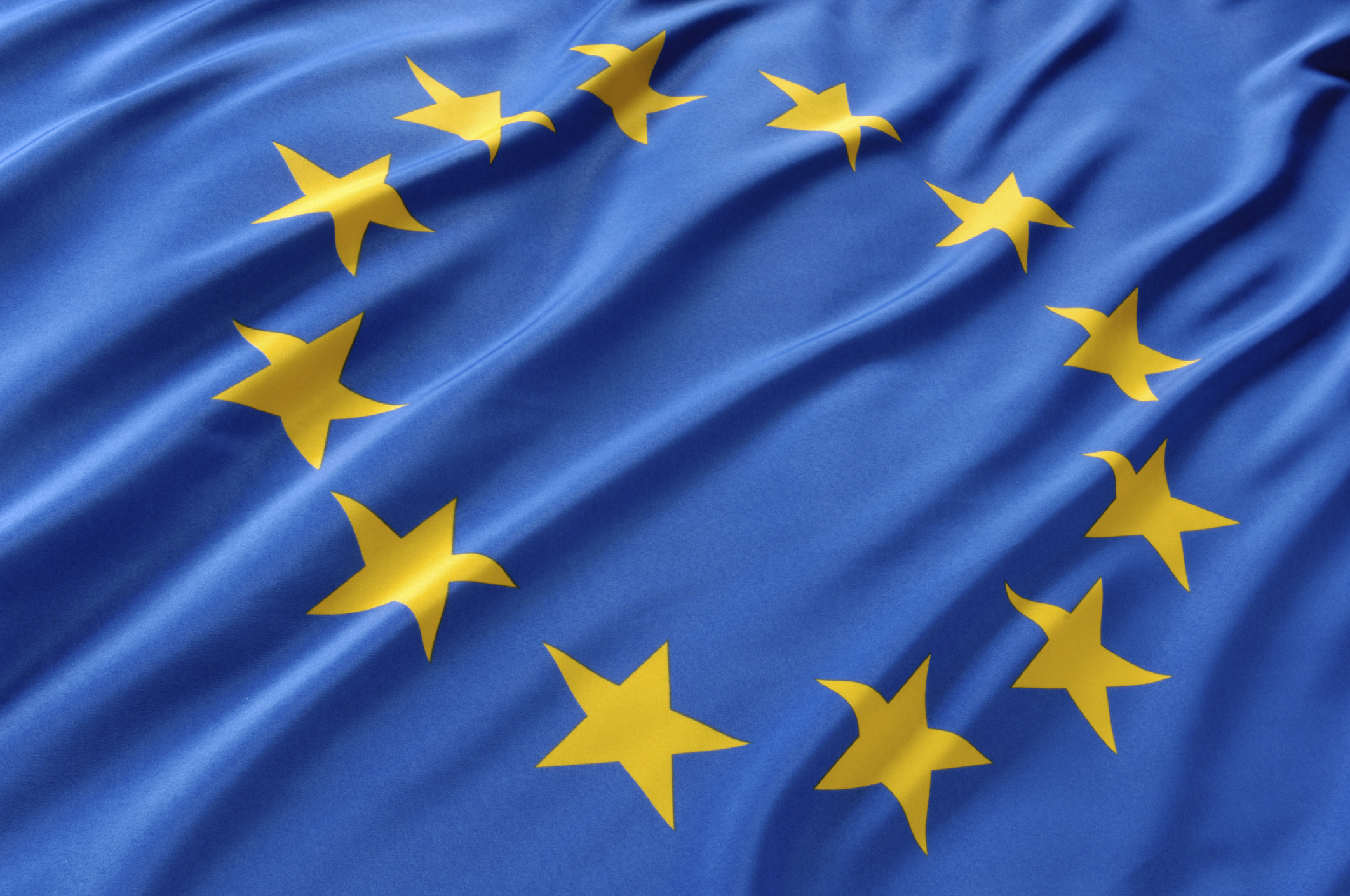 Smartphone shipments across Europe saw its largest ever drop in a single quarter, as rising shipments in emerging markets fail to offset saturation in established players.

Data from Canalys stated that Western Europe saw a drop of 13.9 per cent down to 30.1 million units, cancelling out gains saw in Central and Eastern Europe, which grew 12.3 per cent to 15.9 million units.

The UK saw shipments in the first quarter drop 29.6 per cent, while France suffered by 23.2 per cent and Germany 16.7 per cent.

Canalys analyst Ben Stanton said: “This is a new era for smartphones in Europe. The few remaining growth markets are not enough to offset the saturated ones. We expect several smaller brands to leave the market in the coming years.”

Samsung was the top selling manufacturer in the quarter, shipping 15.2 million units – a drop of 15 per cent. But shipment value was boosted by 20 per cent due to the higher cost of the S9 versus the S8. Second-placed Apple saw shipments drop 5.4 per cent to 10 million.

There were around 2.5 million iPhone X smartphones sold by Apple. Old models such as the SE, 6 and 6s accounted for another 2.5 million units.

Third-placed Huawei bucked the trend, seeing shipments grow by 39 per cent to 7.4 million units. More than one million P Smarts were sold. The P20, which is the latest flagship range, is expected to contribute more to the second quarter due to a late release.

Canalys research analyst Lucio Chen said both are privately owned, meaning that they can work at a “substantial loss” to gain market share.

“This is not sustainable in the long term, and Xiaomi and HMD Global will eventually have to shift their revenue and cost structures, as the top three have now done, towards profitability”, he said.

Smaller brands such as Alcatel, Sony and LG posted significant declines in the quarter according to the Canalys report. 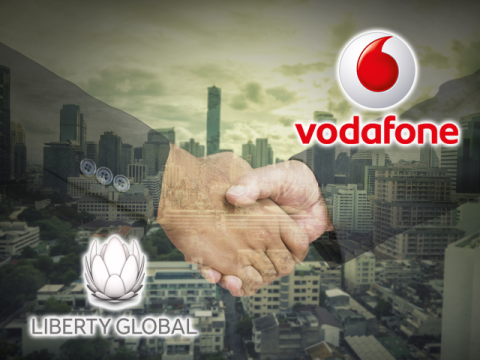 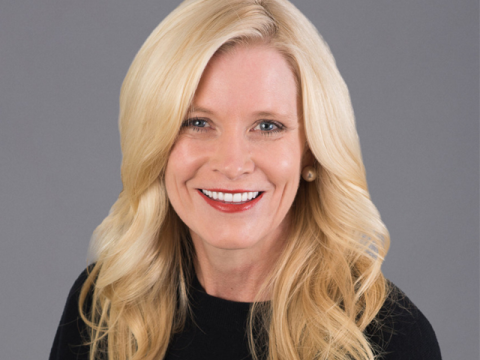