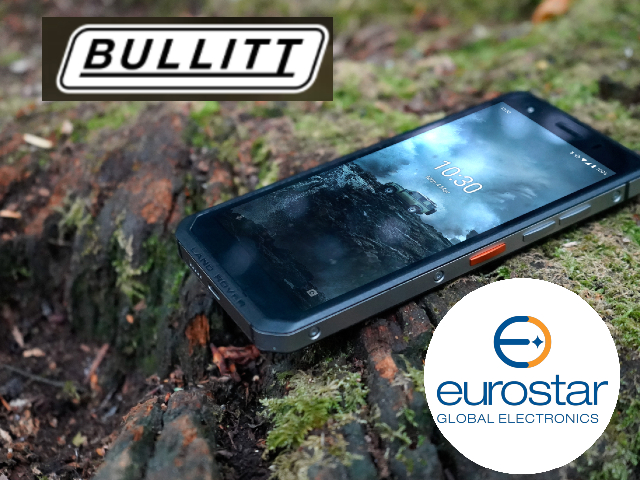 Rugged device is Bullitt’s third of 2020

Eurostar Global has announced that it will exclusively distribute the new Land Rover Explore R smartphone from Bullitt Group in the UK.

The device is Bullitt’s second partnership with the car manufacturer after they collaborated on the Land Rover Explore two years ago. Eurostar also handled distribution for that device.

Although the phone will be officially launched on August 25, it is available to pre-order from landroverexplore.com at an RRP of £399. Its release ties in with Land Rover’s latest Defender model.

“Following the highly successful collaboration between Bullitt Group, the mobile licensee for Land Rover and Eurostar on the previous Land Rover device, all of the team are delighted to be bringing this new device to market,” said Eurostar’s head of commercial and vendor management Steve Hankey. “The handset brings all of Bullitt’s impeccable tough phone credentials and marries it with a truly iconic brand.”

Hankey added that the phone comes with built-in Ordnance Survey maps for travelling in areas of low or no signal.

The Land Rover phone will be Bullitt’s third device this year, after it released just one phone, the Cat S52, in 2019. This summer it launched the mid-range Cat S42 and the premium rugged Cat S62 Pro.

“We are delighted that Eurostar Global Electronics will be working with us again, as our exclusive UK distribution partner for the launch of the exciting new Land Rover Explore R smartphone,” added Bullitt Group sales director Nigel Whitehead.

“Eurostar did an outstanding job with its predecessor, and I am positive that the Explore R’s more stylish and slim design, coupled with its enhanced rugged credentials, and the synergy it has with the iconic new Land Rover Defender, will really capture the public’s imagination.”

The Land Rover Explore was Bullitt’s first device to be ranged by UK networks, with EE and Vodafone offering the device. 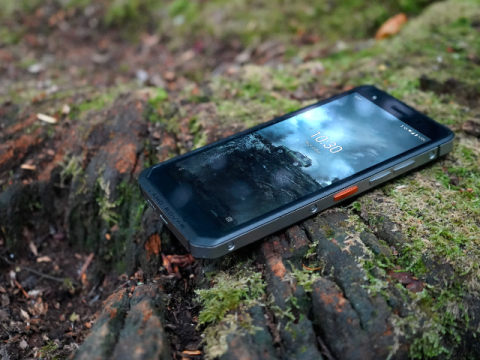 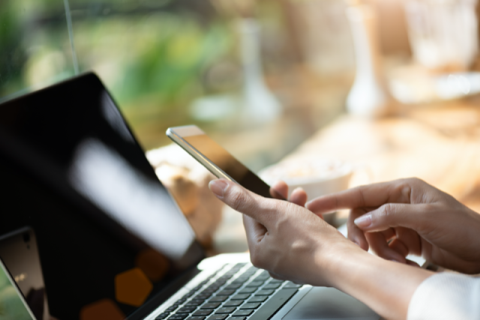