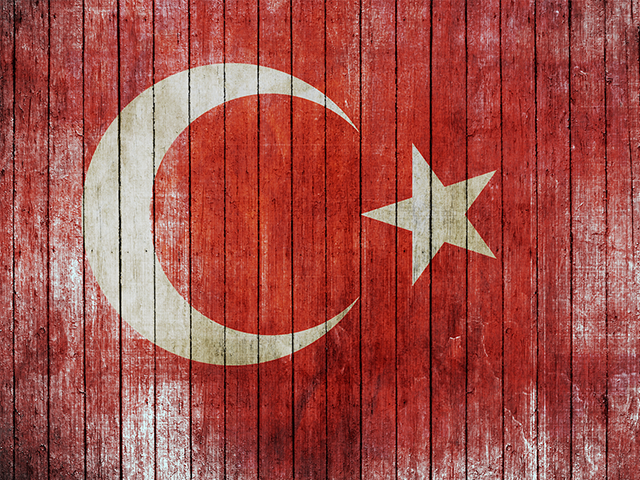 One of John Caudwell’s first employees has died of sepsis in a Turkish prison where he was serving a 24-year sentence for murdering his trans-gender Russian mail order bride.

According to newspaper reports he died earlier this month in prison where he was serving a lengthy sentence for murdering his wife in 2010.

Chris Collier was one of John Caudwell’s first employees at Midland Phones before it became Caudwell Communications.

Collier also served five years in an English prison for VAT fraud offences in the mid-1990’s. He emigrated to Turkey after his release.

Collier never actually worked for Phones4u. In the mid-1990’s he served a five-year sentence in a UK prison for money laundering. After his release, he made money from diamond(dealing and property when he was released.
“Prior to being a murderer, he was an amenable chap who got on with everyone. R.I.P”, said one industry insider.

An ex-colleague who worked with him in the Midland Phones days recalled:
“He was an entertaining and charismatic individual. He was likeable but could be cavalier at times in his business dealings. I suppose he was of his time when the mobile industry was breaking new boundaries and was a bit like the Wild West. I don’t remember him ever being violent.”

Another of Collier’s old associates told Mobile News: “Chris was an enthusiastic, hardworking and likeable character. His energy and zest for life was obvious for all to come into contact with him. His death is a shock to all who knew him. He will be missed and our condolences go out to his family and all those that loved him.”

Olive sees cloud surge while it expands into other countries
Martin Flick, the company’s CEO, says that the rise of cloud has offset a decline on the mobile side
News - Paul Lipscombe 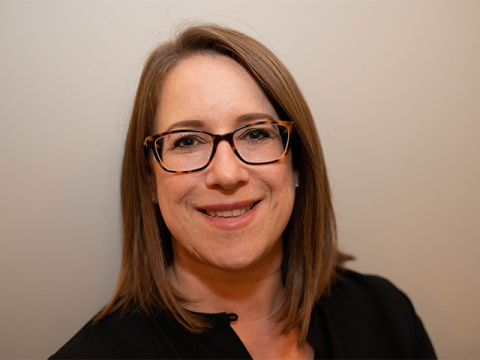