Excalibur sharpens its profits as turnover grows 13 per cent 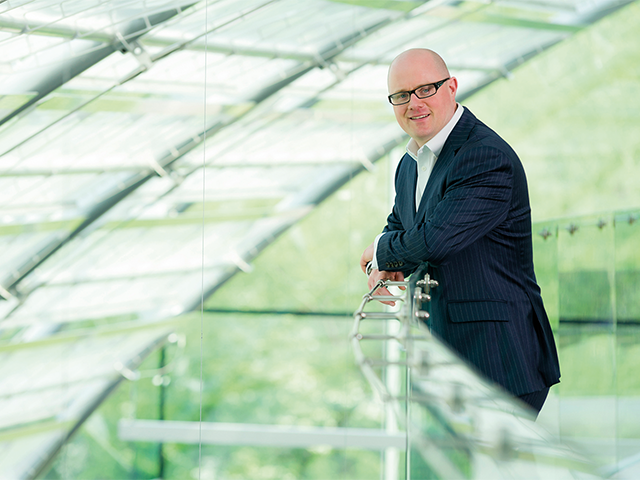 Excalibur has announced its annual results for 2018 to 2019, reporting turnover growth of 13 per cent to £9.2 million.

The IT solutions provider reported strong growth for their IT and fixed-line business.

Excalibur also confirmed former company CEO James Phipps will leave his role as executive chairman from April 2020 after 22 years with the company as part of a management buyout (MBO).

Excalibur CEO Peter Boucher said: “James has been amazing during the MBO; we’d always agreed a transition process and he has been very supportive. In the industry, I’ve seen so many transitions like this that have failed, but James was great throughout the process.”

The company also reported an increase in revenues from its mobile business and said profitability has risen by 24 per cent to £1.6 million.

Boucher added: “It’s been another strong year for Excalibur and we have experienced organic growth and returned the mobile business to growth. “Mobile represents a little over half the business and we’ve been in mobile for a long time. We’ve returned to growth mainly through investing in customers.

“We have invested a lot in our sales team and in our customers. For the last few years, we’ve been growing non-mobile very strongly and now have growth in all three parts of the business.”

Phipps added: “I am very proud of what Excalibur has achieved since I joined the company in 1998, culminating in the MBO, which marks a new era for the company.

“I have enjoyed my continued involvement as executive chairman for two years, supporting the five-year growth plan – but, as an entrepreneur at heart, it’s time for new ventures and developing my charitable foundation.” 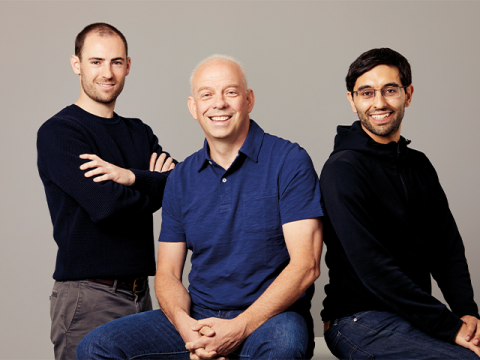 End of Year 2019 review: 5G and foldable phones
The year 2019 saw the real start of the push into 5G as operators splashed down with their shiny new networks, while foldable phones, Chinese challengers and Huawei also hit the news
News - Mobile News