Rod Millar has left Tech Data Mobile after more than seven years the distributor has confirmed to Mobile News.

Millar joined Brightstar Europe, a 50/50 joint venture between Tech Data  Corp and Brightstar Corp in 2007 holding the role as president. He become senior vice president for Tech Data in September 2012 after the IT giant acquired Brightstar 50 per cent share for £106 million.

He relocated to Tampa, Florida back in April 2013, but continued to manage Tech Data Mobile’s UK and European business arms.

Details of his next move are unknown at this time.

The move follows an internal restructure at the firm which has seen Stephen Nolan promoted from vice president to senior vice president at Tech Data Mobile Europe and will lead the firms European mobile operations.

“Mobility is a key driver of Tech Data’s growth and diversification strategy, and the realignment of the Tech Data Mobile organisational structure in our European and Americas regions will better position us to meet the diverse needs of our unique markets.” 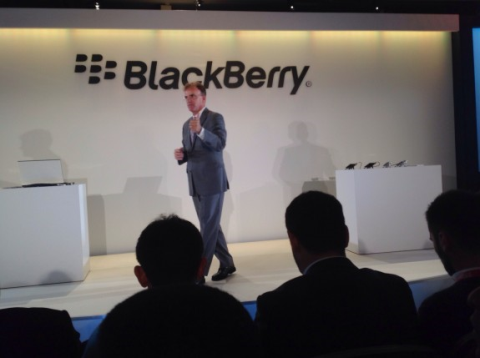 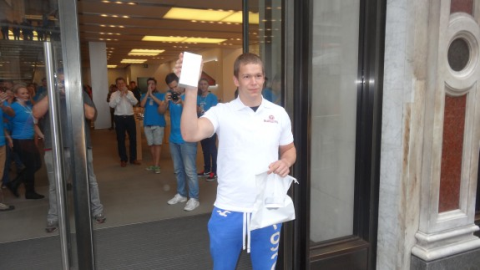 In Pictures: Apple’s iPhone 6 and iPhone 6 Plus go on sale at Regent Street store
Thousands of customers eagerly await the release of Apple’s new iPhone 6 and iPhone 6 Plus outside London’s Regent Street store today.
Distributors - Michael Garwood
Daisy analysis finds more of its dealers are diversifying
Around 80 per cent of its base don’t see mobile as being central to their businesses, with 60 per cent offering fixed line within their core services
Distributors - Paul Withers