Three new 3G smartphones to be unveiled at an event in London tonight, with a 4G device to follow next month

Exertis Micro-P has become the exclusive smartphone distributor for global technology brand Asus in the UK.

The announcement follows a history of partnership between the two companies in product segments including tablets, netbooks and desktop computers.

Asus will tonight unveil three new 3G smartphones at an event being hald in Central London. These will be the ZenFone 4, ZenFone 5 and ZenFone 6. They will be priced between £99 and £249 SIM-free.

The first of these has a four inch screen and can be personalised with swappable back covers available in black, white, red, blue and yellow. It also supports microSD cards up to 64GB.

The ZenFone 5 is powered by a 1.6GHz processor  and has a five inch HD screen and eight megapixel camera with image stabilisation. It will be available in black, white, red, gold and purple. A 4G variant will also be available.

The last of the trio, the ZenFone 6, runs a 2GHz processor and has a six inch HD screen with Asus Sonic Master audio technology for improved sound and surround sound via headphones. It also has a 13 megapixel rear camera, two megapixel front camera and is available in black, white, red and gold.

A 4G device, powered by a Qualcomm processor, will be launched next month and cost around £199 SIM-free. The firms added further smartphones for the high-end segment will be available in Q1 2015.

Exertis Micro-P mobile sales director Simon Woodman (pictured) said: “In smartphones, Asus has created devices using A-Grade components. Its devices include a multitude of high-end features, which, when combined with the highly affordable price tags, mean everyone can now have a top class device for half the usual cost.”

Asus sales director Steve Hope added: “We believe the experience we’ve acquired over the last several years stands us in good stead for building a successful smartphone business, and with our very good relationship with Exertis Micro-P based on years of success together, we are really excited about moving forward in mobile.” 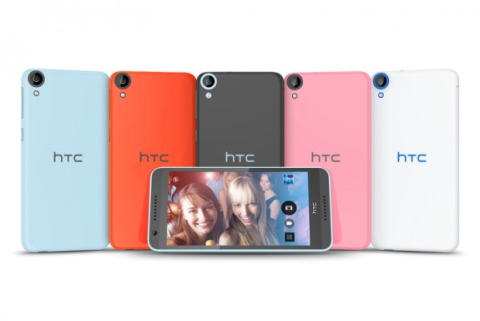