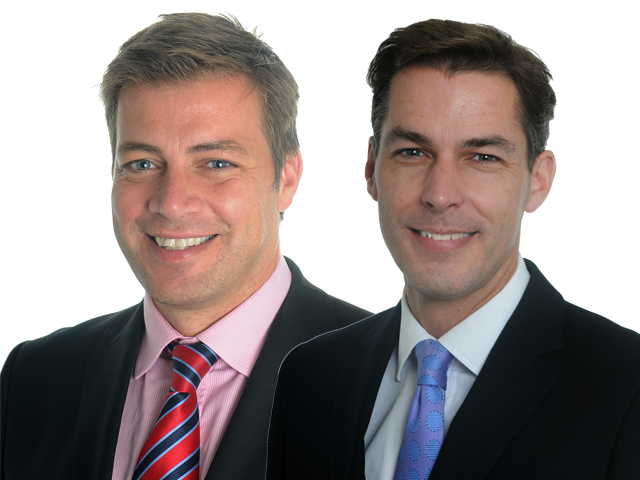 This year the distributor is focussing on an international expansion

Exertis is putting its focus on international expansion this year, as it looks to carry on its growth after an “incredible” 2018.

The distributor announced a sweeping round of role changes last year as part of international plans, with former UK and Ireland MD Gerry O’Keeffe promoted to MD of Exertis International to help expand the company’s reach abroad. UK MD Paul Bryan has since taken up O’Keeffe’s responsibilities.

Speaking to Mobile News, Bryan said: “We pretty much hit number one spot in the UK and Ireland, and we still see lots of opportunities to keep growing. Clearly the big opportunity is in more international expansion. We’ve got a strong parent behind us in DCC, which wants us to replicate our success here abroad; that’s why Gerry was moved into that role.”

Last year, the Basingstoke-based distributor pushed its customer numbers from 2,400 to 2,500. It currently operates in 13 countries, including key Western markets such as France, Germany, the Nordics, China, the US, Saudi Arabia and Qatar.

Exertis houses 400 brands, 70 of which are exclusives reserved for its customer base of 45,000 resellers.

He said: “We’ve seen incredible growth, with much of the contribution coming from our top four brands – Samsung, Huawei, Nokia and Sony.

“Our success has also been hugely down to the strength of our team. Sales director Mark Weston bolstered the side and Rik Hubbard joined as commercial director, bringing a wealth of experience.”

Exertis posted strong figures for its 2018 financial year ending on March 31. It reported a 16.3 per cent jump in operating profits to £47.8 million, and hit the £3 billion milestone in revenue, up from £2.7 billion. 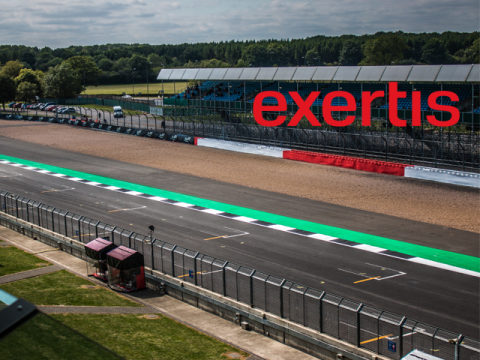 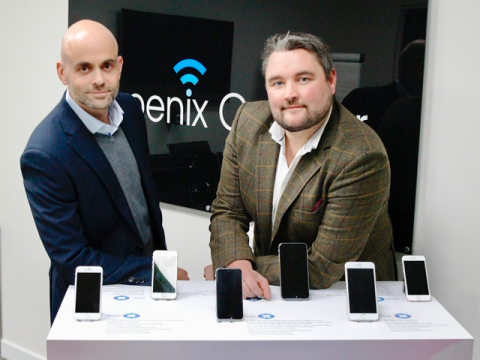 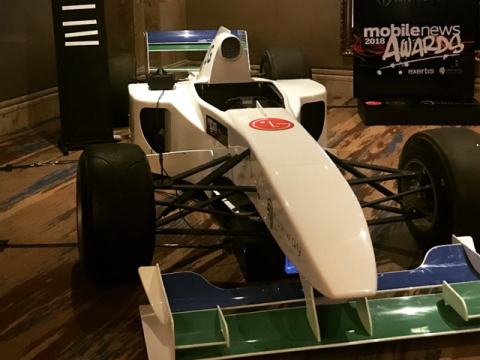