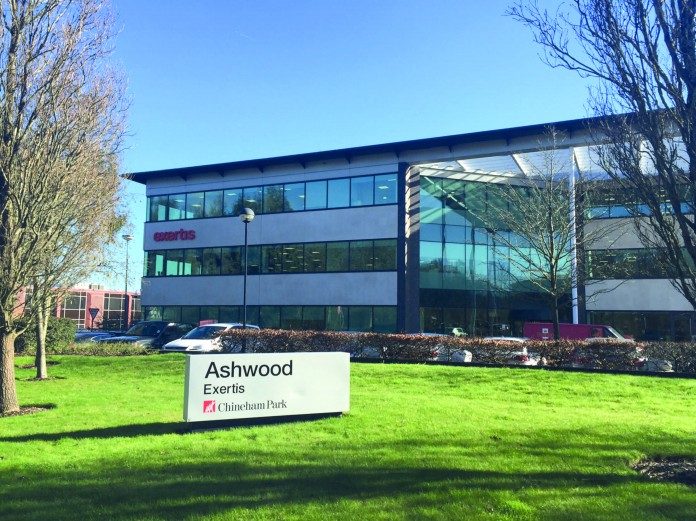 The partnership with the smart home specialist adds to existing smart home agreements with Alcatel, Belkin, Hive and Motorola

Exertis has added to its list of smart home partners by signing a distribution agreement with Netatmo.

The deal between the Basingstoke-based distributor and the French company was made today (March 7), adding to existing agreements with the likes of Alcatel, Belkin, Hive and Motorola.

Exertis will offer its partners Netatmo products such as smart thermostats alongside indoor and outdoor security cameras, which can detect people, cars and animals.

Smart home products, which are classed in the IoT category, are predicted to experience huge growth in the next few years. According to Ericsson, there will be 29 billion connected devices by 2022, 18 billion of which will be IoT connected. This was up from a forecast of 400 million at the end of last year.

Exertis head of smart tech and IoT Rod Slater said: “Home security and energy have been two of the most influential drivers in the smart home market and have been top of the list for many retailers. The ability to obtain instant monitoring with high quality video direct to a mobile device from a small and convenient smart camera has clear benefits including the opportunity to prevent criminal activity.

“Saving energy is also top of mind for homeowners. Netatmo has added some great features to its security devices and both cameras storage options are subscription free: the cameras store videos locally on an internal microSD card and the users can choose to transfer their films to their Dropbox account or on their personal FTP server. In addition, their energy and environmental products provide information that can help reduce household bills.” 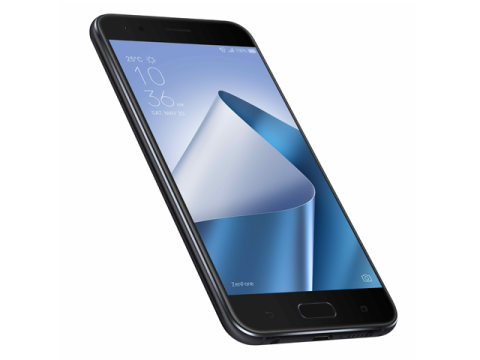 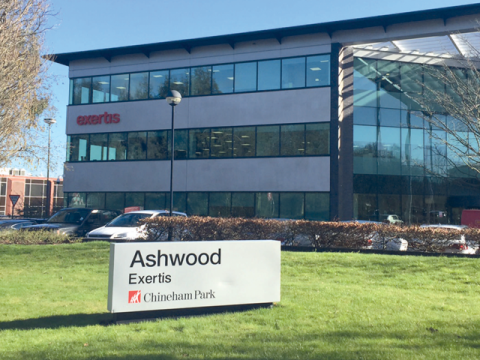 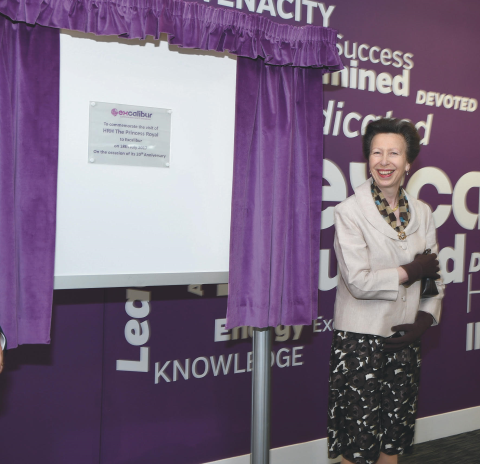 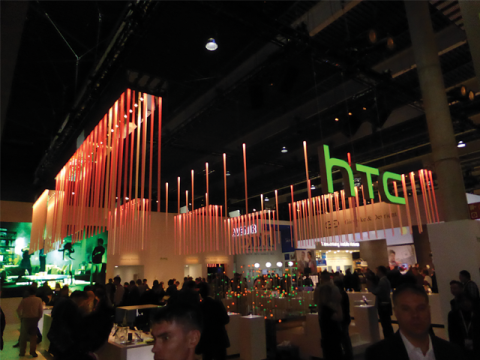 HTC weathers the storm as it looks to get back on track
In his first media interview since joining as president of Europe, Greig Williams says the business restructure has put HTC in a position to prosper in 2017
Distributors - Paul Withers