Mobile shipments to rise to 1.9bn by 2019, claims Gartner 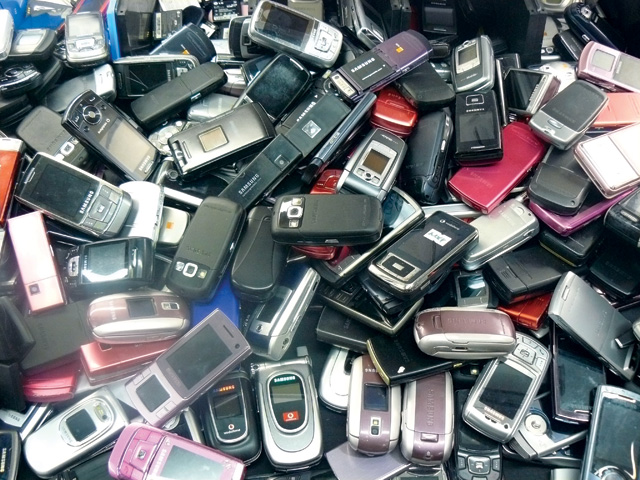 Gartner predicts the number of mobile phone shipments worldwide will increase from 1.8 billion at the end of this year to over 1.9 billion by 2019.

The forecasted 1.8 billion units for the end of this year is a fairly flat figure when compared to the analyst’s figures for the end of 2016. This projected number makes up a wider device forecast which also includes PCs and ultra mobiles (products such as the Apple MacBook Air and Samsung Galaxy Tab S2). Gartner expects global shipments of all these products to remain largely flat at 2.3 billion by 2019.

Traditional PC shipments is the only area of the three expected decline, however, dropping from 219 million units at the end of last year to 193 million in the next two years. Gartner claims the affordability and growing popularity of tablets are major contributors to the fall.

Gartner research director Ranjit Atwal said: “The global devices market is stagnating. Mobile phone shipments are only growing in emerging Asia/Pacific markets, and the PC market is just reaching the bottom of its decline.

“As well as declining shipment growth for traditional devices, average selling prices are also beginning to stagnate because of market saturation and a slower rate of innovation,

“Consumers have fewer reasons to upgrade or buy traditional devices. They are seeking fresher experiences and applications in emerging categories such as head mounted displays (HMDs), virtual personal assistant (VPA) speakers and wearables.” 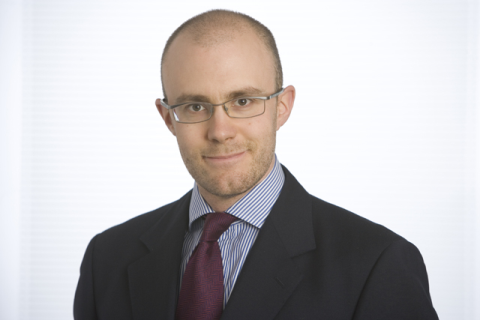 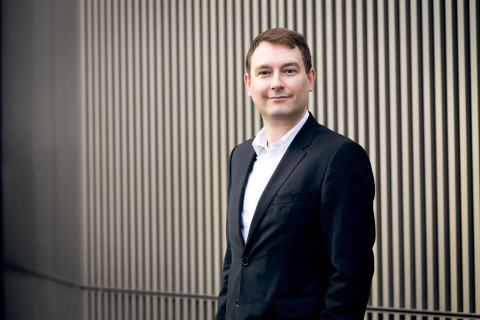