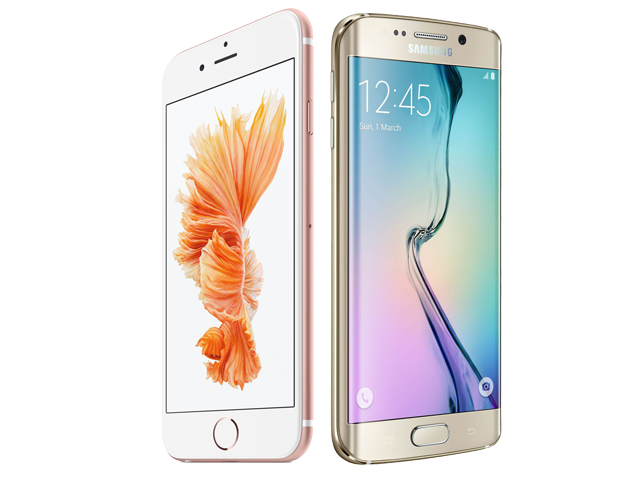 Global smartphone sales rose seven per cent to 1.3 billion units last year, and are set to increase by the same margin in 2016 to 1.4 billion units.

This is according to the latest quarterly ‘Smartphone Tracker’ from market analyst GfK, which provides retail point of sale data in more than 90 global markets.

It predicts the biggest growth will come in the Emerging APAC region, which includes countries such as India, Indonesia, Malaysia, Philippines, Thailand and Vietnam, with sales predicted to increase by 22.6 per cent to 227 million units.

Sales in Western Europe could increase 3.8 per cent to 142.3 million units but despite overall growth, sales value will rise just 0.5 per cent to $401.3 billion.

GfK director of trends and forecasting Kevin Walsh said: “In 2016, we expect local country factors rather than global trends to impact the market. Key markets in Emerging Asia and Middle East & Africa are forecast to drive unit growth.

“While 2016 will be another year of global growth, it will be more important than ever for businesses to understand individual country trends and market segments.”

In Q4, GfK said there were 368.1 million smartphones sold globally, up 14 per cent on Q3 and six per cent from the same three month period a year ago.

Room for growth in India

GfK said that on a country level, India is a key driver with unit growth of 34 per cent year-on-year, predominantly because of its low-end (sub-$100) price band segment. It added there is still plenty of room for smartphone demand from first time buyers, since penetration of this price segment stood at only 24 per cent in Q4.

Despite this growth in the quarter, global sales value in the market fell 0.2 per cent to $115.2 billion in Q4. The biggest year-on-year decline was seen in Latin America, falling 23.3 per cent to $7.4 billion.

The analyst said smartphone demand in Latin America declined due to macroeconomic weakness in Brazil, while the 12 per cent decline in ASP fell as a result of a shift in consumer preference towards low-end devices.

“Despite a record fourth quarter – and strong performance un 2015 in general – there are mixed results across countries,” added Walsh. Local factors, rather than regional and industry trends, are increasingly driving markets. 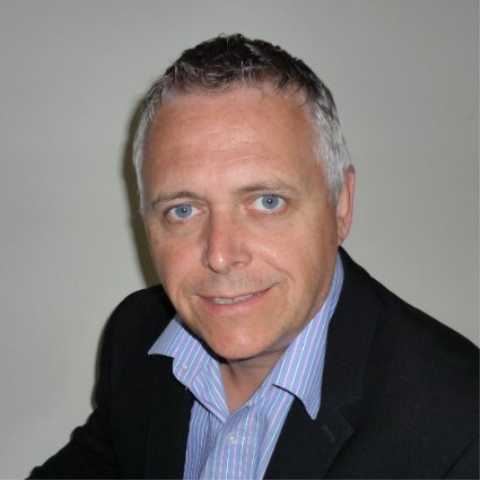 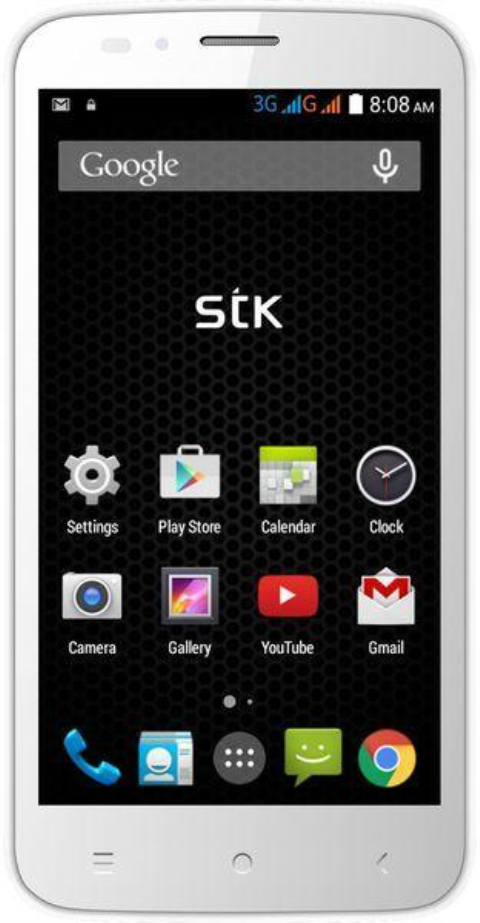