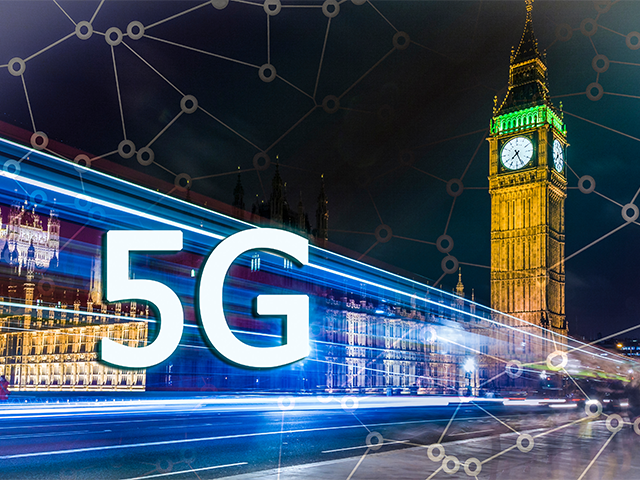 Global Wireless Solutions (GWS) have today released the results of their first 5G tests in London.

The results revealed that there is a lot still to be done to ensure widespread coverage. This is in part due to deployment approaches which can cause the networks to drop back down to 4G, even in densely packed areas of London.

Speed varied significantly throughout the capital and certain locations saw spikes of super-fast connectivity for each network. The testing delivered peaks of over 470 Mbps at St Paul’s Cathedral, 330 Mbps from O2 at Victoria Station and over 320 Mbps from Vodafone in Belgrave Square.

Upload speeds saw maximum task throughputs of over 60 Mbps for Vodafone and over 30 Mbps for both EE and O2.

CEO of GWS Paul Carter said: “In the early stages of 5G deployment in London, the speeds we witnessed indicate signs of good things to come for consumers that have a 5G phone – especially in comparison to what we have observed in previous 4G tests.

“As part of our own additional qualitative research, we discovered that consumers have (over the past 6-7 years since 4G was launched) come to consider the performance of 4G as the new minimum technology standard.

“Although still in its early stages, 5G technology will likely very quickly follow suit as the new normal in the future, so the potential is indeed exciting.” 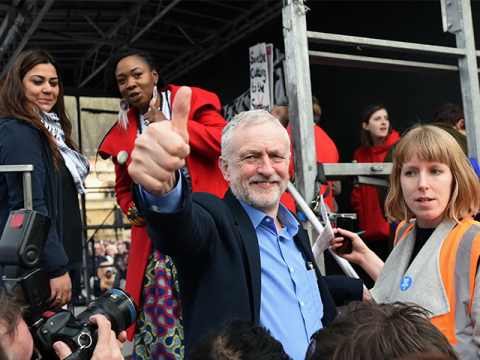 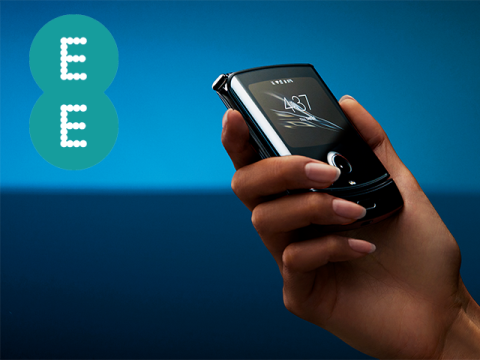 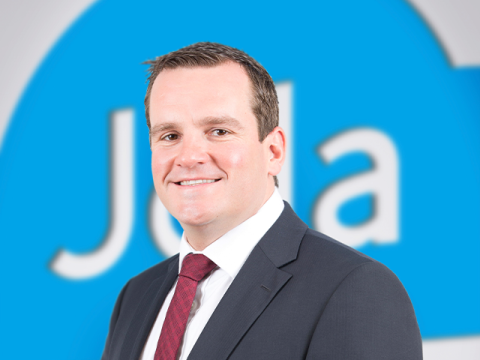