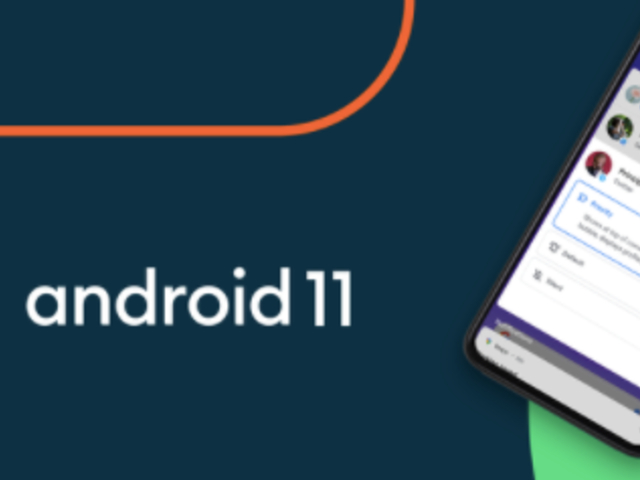 Pixels as well as select OnePlus, Xiaomi, Oppo and Realme devices have access to software

Google has released the final version of Android 11, offering it as a software update to a wider range of devices than initially expected.

Xiaomi is also rolling out Android 11 to its Mi 10 and Mi 10 Pro devices, and Realme is offering it to its X50 Pro users. Google had initially released the beta for Pixel users back in June.

Android 11’s key focus is on improving manageability. Conversations are grouped in their own section of the drop-down notification bar to distinguish them from other notifications, and there are new media controls and a screenshot interface.

It also puts different active media (podcasts, YouTube videos and Spotify music, for example) in a swipe menu, rather than stacking them on top of each other in the drop-down notification menu.

There are also Pixel-exclusive features including an AR-location sharing feature, and intelligently named app folders. 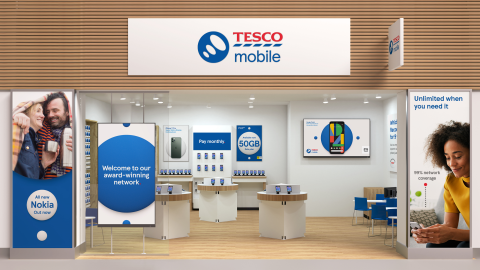