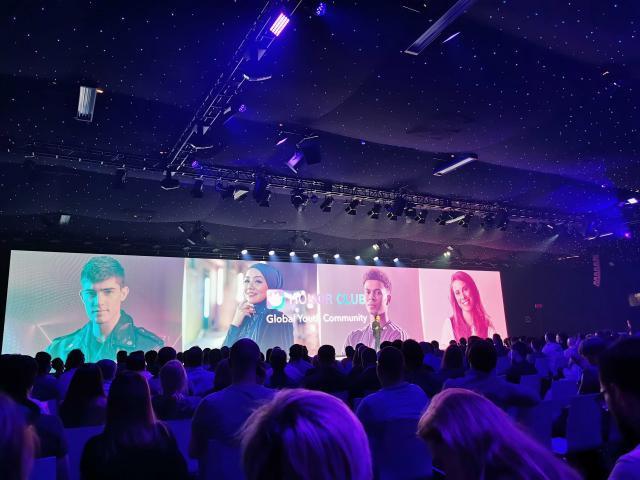 Honor 20 and 20 Pro both unveiled with quad-camera setup

Honor unveiled its flagship Honor 20 series by revealing a trio of smartphones during its launch in South-West London.

The wraps were taken off the Honor 20, 20 Pro and 20 Lite smartphones, with no release dates yet confirmed for the Honor 20 and 20 Pro.

An estimated 1,000 people from the media across the world attended the event, which was held at Battersea Evolution in London.

It followed a difficult couple of days for the Chinese brand after the US put Huawei – which Honor is a sub-brand of – on an entity list that requires a license for Chinese companies to do business with American firms.

No official UK pricing has been given for the Honor 20 Pro, although on stage the European price was revealed to be ‚¬599.

Honor revealed that the Honor 20 Pro is available in two colours – Phantom blue and phantom black, while the Honor 20 comes in Sapphire blue, midnight black and Icelandic white.

The trio of smartphones will all run on the Android Pie 9 OS.

The tagline of the event ‘Capture Wonder’ fitted into Honor’s pitch as the brand demonstrated the camera capabilities of its Honor 20 Pro, which features 30x Zoom.

Similar to what Huawei did with the P30 Pro launch event in Paris, Honor compared the camera on the Honor 20 Pro to that of rival flagships Samsung S10 and iPhone XS Max.

Meanwhile the Honor 20 camera also consists of a quad-camera with a 48MP, 16MP, 2MP and 2MP setup.

Another key feature for the Honor 20 and 20 Pro is the side-mounted fingerprint sensor which Honor claims takes just 0.3 seconds for users to unlock.

The entry level Honor 20 Lite is run on a Kirin 710 processor and has a 6.21-inch dewdrop display.

It also has a triple camera, 4GB RAM, 128GB of memory and is available in Phantom blue, Phantom red and Magic Night black. 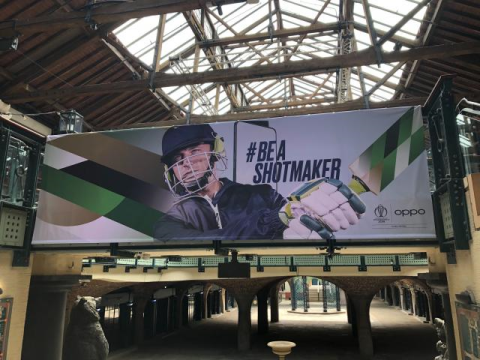