Huawei anticipates overseas sales drop of up to 60 million phones 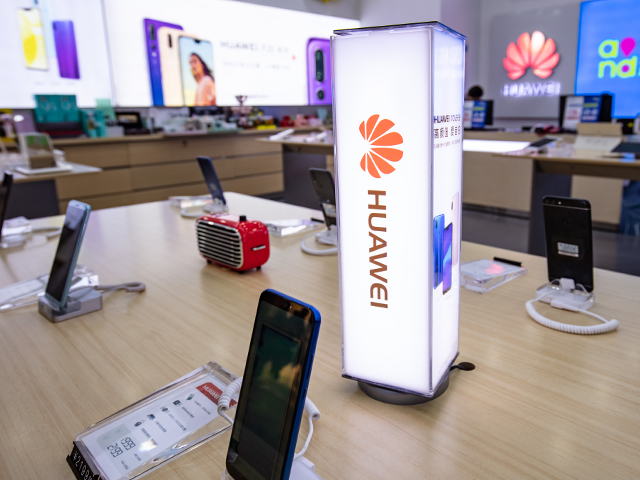 CEO Ren expects flat revenues for the next two years

Huawei’s is anticipating overseas sales drops of between 40 and 60 million smartphones this year, according to industry sources.

Bloomberg has reported that the company is considering pulling the Honor 20 device which is scheduled to launch on June 21 in the UK if it sells poorly.

However, an Honor spokesperson told TechRadar that it “is not considering pulling back the Honor 20 series in global markets” and will be “aggressively promoting” the handsets.

According to CEO Ren Zhengfei, overseas mobile sales have fallen by 40 per cent in the past month. Ren made the comments at a panel discussion at the vendor’s Shenzhen headquarters on Monday June 17. Per IDC, almost half of the 206 million phones Huawei sold last year were sold overseas.

Ren has also said that revenue will be around $100 billion for each of the next two years, down on $105 billion last year.

In February, Ren said that Huawei was targeting $125 billion in 2019, but the uncertainty around the vendor after being placed on the US’ Entity List (which prevents American companies from dealing with it without a special licence) has negatively impacted the company’s ambitions.

Trump: ‘No problem’ with UK over Huawei 5G debate
Remarks made at joint presser with Theresa May
International - Jasper Hart