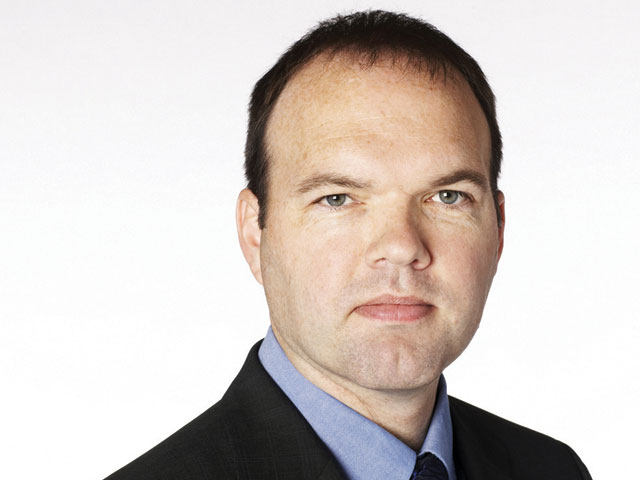 Continent must take a vendor-agnostic approach to industry

Speaking at Vodafone’s 5G Game Changers event in Brussels on December 10, Mobile World Live reported that Read said that US pressure on European countries was unjustified, given the country had much less to lose by putting the Chinese vendor on its Entity List.

“You have to understand that, in the U.S., they don’t have Huawei [and] China is of a scale of itself, and using Huawei. The only region that is really, severely held back by this is Europe,” he said.

Read called for a “vendor-agnostic” approach that didn’t discriminate between infrastructure vendors. “We need to be thinking about more diversity, rather than narrowing options.”

The alternative would be a loss of jobs, he said. “This is competitive. We have to strengthen our ICT and digital capabilities to enable our fantastic leading manufacturing and research and development base.

A day after Read’s comments, Telefónica Deutschland announced that Huawei and Nokia would build its 5G network, despite the German government not yet finalising security rule for its equipment suppliers, and rival operator Deutsche Telekom saying it would freeze spending on new 5G equipment due to uncertainty surrounding Huawei. 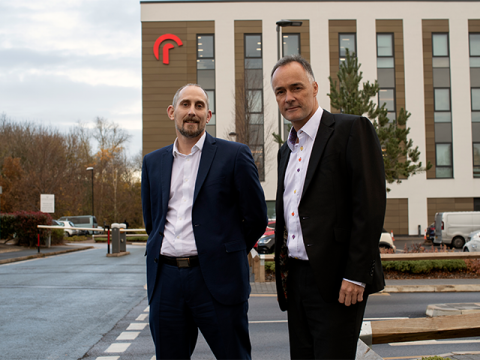 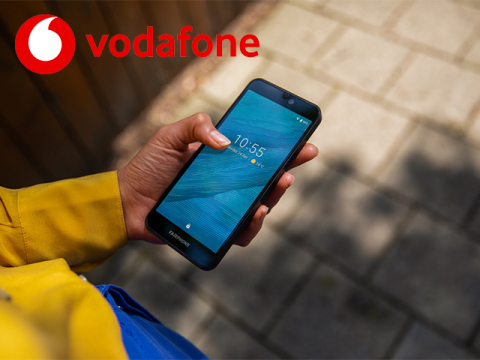