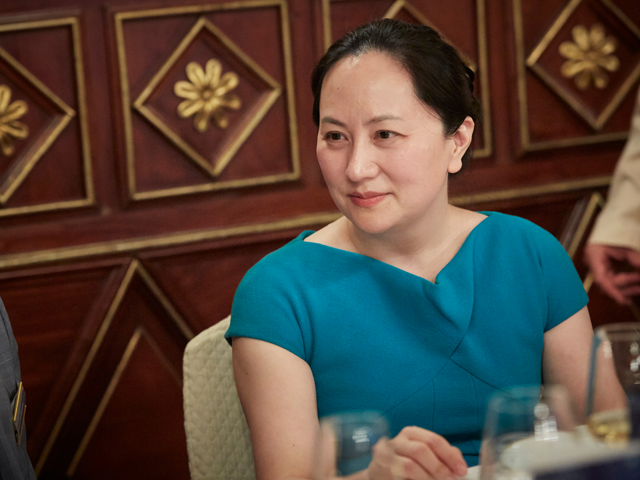 Huawei has named CFO Meng Wanzhou as one of its three rotating chairs, according to the company’s website.

Meng, who returned to China last year after three years in detention in Canada, holds the new rotating position of chairwoman.

It follows her recent return to the public spotlight after appearing with Guo Ping to deliver Huawei’s 2021 earning results last week (March 28).

Meng, who is Huawei founder Ren Zhengfei’s daughter, is one of three rotating chairmen alongside Eric Xu and Ken Hu.

A statement from a Huawei spokesperson said: “The company is optimizing and refining its internal governance structure to make sure the company is built to last. The supervisory board is responsible for the company’s survival, development and long-term prospects.”

Meng will remain as CFO, but it’s not yet known when her term will begin.

The role will see her act as the vendor’s top leader and drive Huawei’s board of directors for six months.

She was freed last September after being under house arrest in Canada for nearly three-years.

Meng was detained for allegedly violating US sanctions against Iran, with the US fighting for her extradition to face charges.

This was at the request of the US, after she had been accused of misleading HSBC about Huawei’s relationship with Skycom, a company that primarily operated in Iran.

At the time of her release, she told the media: “I want to thank my country, my people, my family & friends. Over the past 3 years, my life’s been turned upside down.

“But I believe that after the rain comes the rainbow, and it was a valuable experience. Thank you again for your kindness, which I’ll never forget.” 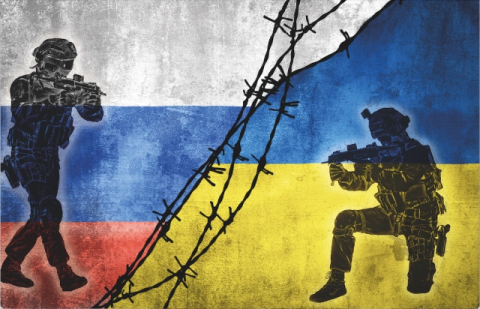 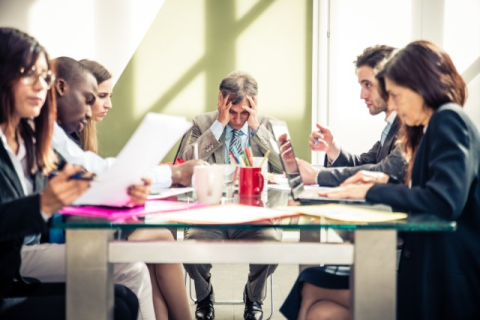 eFax: 42pc of workers report lack of privacy in the workplace
22 per cent of those surveyed outlined the need for better technology solutions for sending confidential files and data in the office
News - Megan Robinson 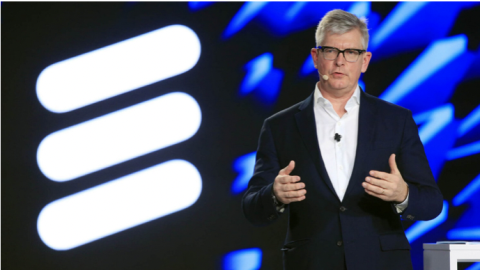 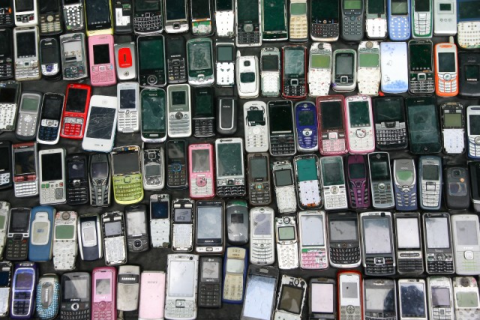 Swycha: only 7pc of parents purchase a refurbished mobile phone
The study revealed that the average age children are gifted their first phone is 10
News - Megan Robinson