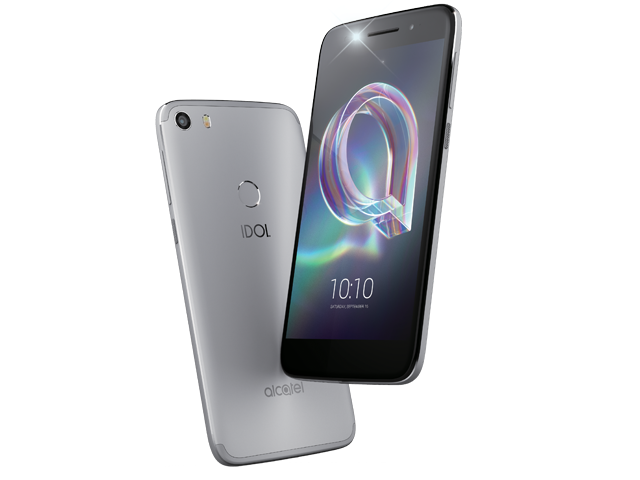 Alcatel has launched the A7 and IDOL 5 smartphones at the IFA trade show in Berlin.

The IDOL 5 (pictured main) is the latest addition to that smartphone range and is built into a metal body with 5.2-inch display wrapped in 2.5D glass.

It features a 13 megapixel rear camera with dual-tone LED flash while the five megapixel front snapper comes with an 84 degree wide angle lens and flash.

There is also a new App Cloner function, which allows users to stay logged into multiple accounts on one social app.

Different accounts can be used on one device to distinguish between personal and professional purposes, or personal and class conversations or groups.

The IDOL 5 will be available in black and silver, costing â‚¬239.99. UK availability and pricing yet to be announced.

It is powered by an octa-core processor underneath a 5.5-inch touchscreen, as well as 3GB of RAM and 32GB of internal memory (expandable by 128GB through microSD).

On the rear is a 16 megapixel autofocus camera with the front packing an eight megapixel snapper.

It is available now from â‚¬229.99, with UK availability and pricing yet to be announced. 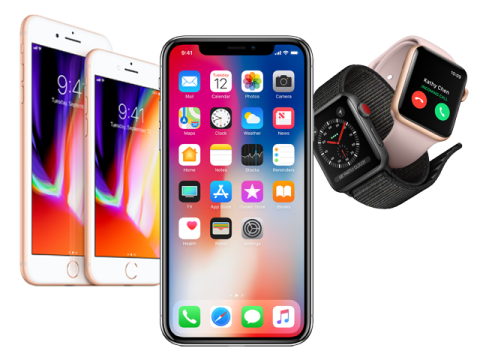 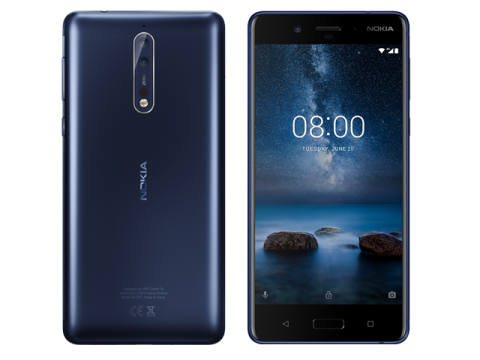 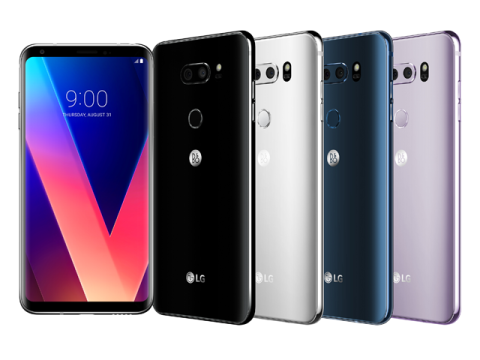 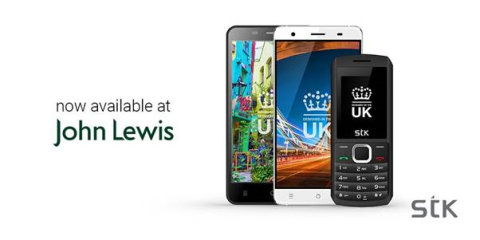