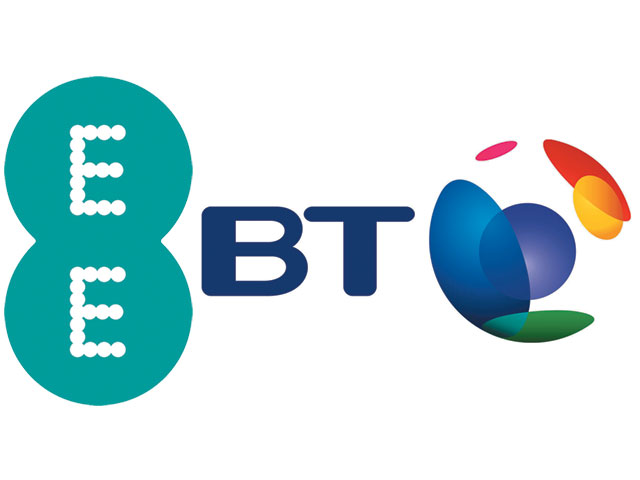 CMA has rubber-stamped BT’s £12.5 billion buyout of EE, making it the biggest mobile, fixed line and broadband provider in the UK when the deal is completed on January 29

The CMA’s decision to give final approval to BT’s £12.5 billion buyout of EE has left several questions of the future of the telecoms industry, according to experts, who claim the next few years could be a “frenzy” for its rivals.

The broadband giant will complete its buyout of the UK’s biggest mobile operator on January 29 now that it has been given final regulatory approval by the CMA.

BT’s rivals had previously expressed concerns over competition and wholesale pricing, claiming that BT’s position as the biggest fixed line, broadband and mobile provider in the UK could have a negative impact on consumers.

Kantar WorldPanel director of consumer insights Imran Choudhary said BT’s rivals, such as Sky and TalkTalk, will now have to accept the CMA’s decision and find other ways to innovate in order to combat the incumbent.

“After much speculation, the CMA has approved BT’s purchase of EE this morning. This gives dawn to a tech giant in the UK consumer landscape. BT is the largest home broadband provider with a share of nearly 30 per cent will now have the largest mobile operator within their portfolio.

“EE has nearly a third of the mobile market, meaning BT will now become the market leader in the mobile landscape, overnight. Consumers can expect two things. Firstly it will be business as usual with both entities will be coming to terms with the acquisition, but in the mid to long term, consumers can fully expect to see exciting new propositions focussing on quadplay and more mobile integrated offers embedded in broadband and TV propositions.

“With the acquisition of EE, BT will also be able to utilise EE’s 600 plus stores on the UK highstreets, giving them a presence which they haven’t had for around 20 years since they last had their own stores.

“Whilst other competitors like Vodafone and TalkTalk have made their concerns vocal throughout the process, they must now accept this decision and move forward with their own plans to combat against this new giant in the market. I fully expect the next 12-18 months to bring a frenzy of exciting and value driven propositions from networks and providers in a bid to retain customers and market share as the market landscape begins to change.”

Click here to see how BT’s rivals reacted to the CMA’s decision.

End of and EEra?

CCS Insight principal analyst for operators Kester Mann believes it is inevitable that BT will eventually ditch the EE brand, but claimed the operator should err on the side of caution when doing so.

Mann claims BT should first focus on the behind-the-scenes integration of the UK’s biggest fixed line and mobile operators, before looking at any front of shop changes.

He added: “A sensible approach could be to first offer BT products and services in selected EE stores and/or to use the EE brand name alongside BT Mobile’s marketing collateral. This would enable customers to begin to make an association between the two companies.

“The deal paves the way for significant high-street rebranding. BT’s lack of retail presence is its Achilles heel, but converting EE shops will enable it to present and communicate bundles of mobile, broadband and TV face-to-face. This could give it a major boost as the UK market inexorably evolves towards multiplay.

“On the enterprise side, BT might be better advised to rebrand more quickly given its already established strong presence in this sector. Indeed, the company might well end up taking a phased approach, that retains the EE name for longer in certain segments before withdrawing completely in the long-term.”

Telecoms analyst Dan Howdle said: “There can be no doubt as to the power over the UK consumer telecoms market BT EE now wields. Which is precisely why the wider industry has persistently urged the CMA not to rush ahead with this decision, but to take into consideration, and to fully explore their commonly held objections.

“Sky, for example has been at pains to point out that not only are there – in its opinion – “fundamental flaws” in the economic analysis performed by the CMA, but that the CMA itself contains dissenting members who appear to share the view that the merger will prove a disaster for UK telecoms, and in turn for consumers.

“The CMA believes the new merged company is, by default, financially incentivised to continue to supply wholesale services to other providers (Virgin Mobile, for example runs on the EE Network), which will prevent it from closing its doors to third-party operators in an attempt to monopolise its own network infrastructure.

“The greatest concern for its competitors, then, is that, though unlikely – as the CMA points out – no firm measure has been put in place to actively prevent it.”

According to research from the Institute of Customer Service, Telecoms placed 12th (out of 13) on its latest Customer Satisfaction Index, showing there is much room for improvement in the industry.

ICS CEO Jo Causon said: “News of the impending purchase of EE by BT Group raises questions about the level of customer service UK consumers may get. The latest UK Customer Satisfaction Index placed telecoms 12th out of the 13 sectors analysed. It also demonstrates that where customers have greater choice and greater trust in a brand, they are more likely to recommend it to others.

“In a relationship-led economy, organisations aspiring to anything less are placing long-term business performance at risk.”

OpenCloud claims the consolidation of the UK’s biggest fixed line and mobile providers could harm innovation in services going forward, which could have a negative impact on subscribers.

OpenCloud head of marketing Mark Windle challenged BT to continue to focus on best-practices for its customers.

“BT’s acquisition of EE is a clear strengthening of its mobile play, but it is also creating a much more rounded operator brand,” he said. “BT’s fixed broadband assets, offering Wi-Fi and fixed-line connectivity, is supplemented by a nationwide offering of 4G access. For the company’s customers, this means access to its services will no longer be restricted by devices, method of connection or location.

“However, in some European markets, consolidation of this kind can result in less innovation in communication services, due to lack of operator competition. This could be bad for subscribers, who for years to come could continue receiving the same-old vanilla services – the operator itself could just become a bit-pipe for the innovation of third party apps.

“It would be great to see BT evaluate best-practices for modern service development through the integration of its new networks, allowing it to focus on the consumer.” 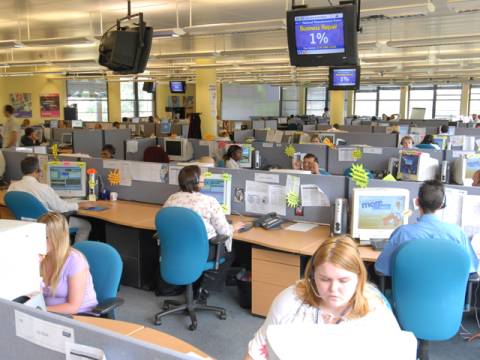