Ingram Micro has completed its acquisition of repair and recycling provider ANOVO for an estimated £80 million, it has confirmed.

An agreement to purchase the company was announced in November and has been waiting approval by EU anti-competition authorities.

The deal was signed and sealed on February 27, and the Paris-based company is expected to add around £190 million to the distributor’s revenues.

ANOVO, which was founded in 1987, annually services more than 20 million products through 5,000 associates operating in 12 countries across Europe, Asia and Latin America.

The statement said: “Ingram Micro chose ANOVO due to our alignment with their strategic growth initiatives to expand service offerings globally and especially broaden capabilities in the European and Latin American markets, where robust growth in mobile devices, accessories and wearables continues.”

“As a part of Ingram Micro, our company will continue to expand on its highly-successful reverse logistics and repair strategy in Europe and Latin America. ANOVO will continue to work with you in the same way it does today. The ANOVO business leadership team is highly regarded by Ingram Micro.” 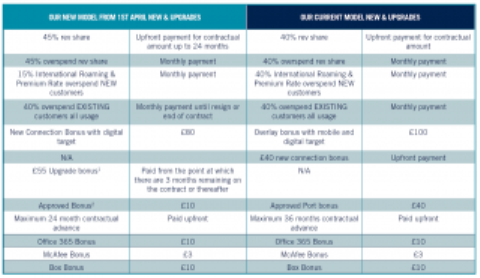