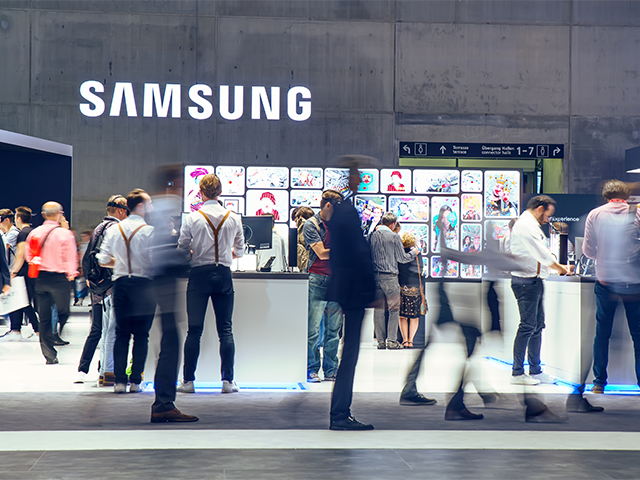 Samsung is the comfortable leader in terms of global 5G device shipments, according to new research from IHS Markit.

The firm estimated that the Korean vendor shipped 3.2 million 5G smartphones worldwide in Q3 2019, out of a total of 4.3 million.

This represented a more than 100 per cent increase on its second quarter shipments of 1.5 million, although its share of devices fell quarter-on-quarter from 83 per cent to 74 per cent.

LG is the second-highest ranking 5G device vendor, with shipments of its smartphones from both quarters totalling 700,000 devices. Shipments from Chinese vendors Huawei, Xiaomi, Lenovo, vivo, Oppo and ZTE also totalled around 700,000 devices.

IHS senior smartphone analyst Gerrit Schneemann said: “Samsung has come out of the gate running in the initial stage of the 5G smartphone business. It successfully capitalized on its home-field advantage in the fast-developing South Korean market to rapidly ramp up shipments. Samsung also has moved quickly to fill out its 5G smartphone line, giving it the largest portfolio of any brand.”

The highest-selling 5G smartphone has been the Samsung Galaxy Note 10 plus 5G, with 1.6 million units sold in Q3.

Schneeman anticipates that 5G smartphone demand will reach 253 million units in 253, as more manufacturers look to the mid-range as a feasible market for the service.

“As more 5G networks go online and reach larger parts of the subscriber base, 5G services will help position 5G-enabled handsets as attractive upgrades to existing phones in advanced markets,” he said. “Furthermore, a broader range of 5G-enabled devices will soon be available as chip makers expand their 5G connectivity options beyond flagship hardware to reach mid-range devices.” 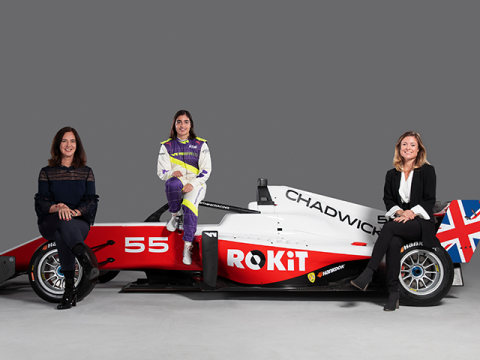