Jurassic Fibre halves the price of its ultrafast broadband 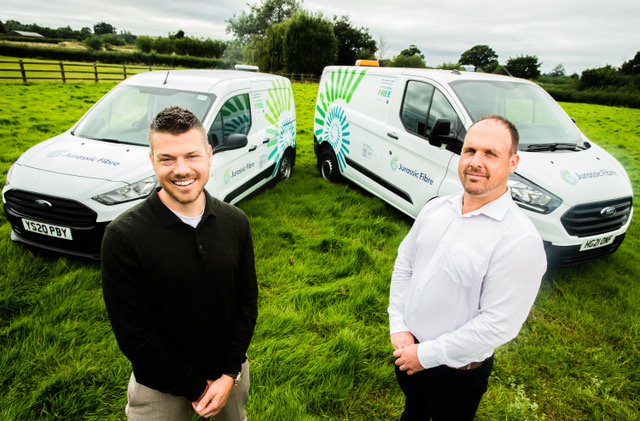 The broadband company has also recently reached its key milestone of 75,000 connected premises

South West internet service provider Jurassic Fibre has halved the price of its ultrafast fibre-to-the-premises broadband packages in response to the national rise in living costs.

The company has pledged to support local communities as they face increases in living costs, launching a half price offer on all packages until June 30 2022.

Jurassic Fibre chief customer officer Sarah Howells said: “There is a huge regional divide on energy bill charges, with standing order charges for residents in the South West rising by double that of other areas in the UK.

“Data from the Office for National Statistics shows that over half a million people of working age in the South West are currently living in poverty, and our region has some of the most deprived areas in the UK.

“It is vital that we all do what we can to support those in need and address this regional disparity.

“Our half price offer, which is redeemable on all our packages until 30th June 2022, will make ultrafast full fibre broadband more affordable for everyone.”

Jurassic Fibre aims to enhance the digital infrastructure in South West England, and its network expansion is part of a £250m investment to cover 350,000 hard-to-reach premises which have been overlooked by other providers.

Two new locations have gone live on its network- residents and businesses in Crediton and Dorchester can receive full fibre connectivity with internet speeds of up to 950Mbps for homes and 10Gbps for businesses.

The ultrafast broadband network is already live in places such as Exmouth, Honiton, Barnstaple, Sidmouth, Sherbourne, Yeovil and Okehampton. 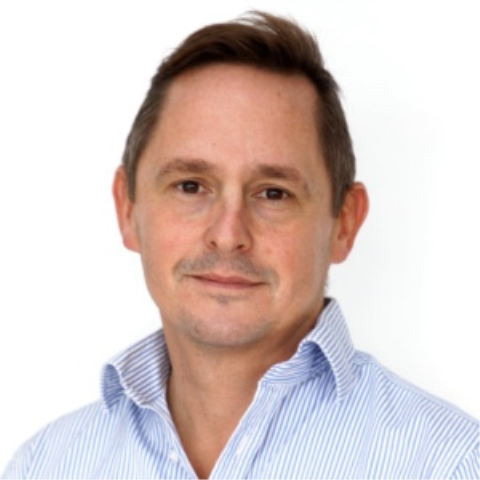 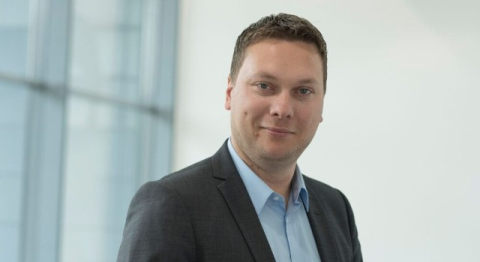 IT leaders spotlight sustainability in latest SOTI report
Businesses need to be more sustainable with their electronic devices, according to the report
News - Paul Lipscombe