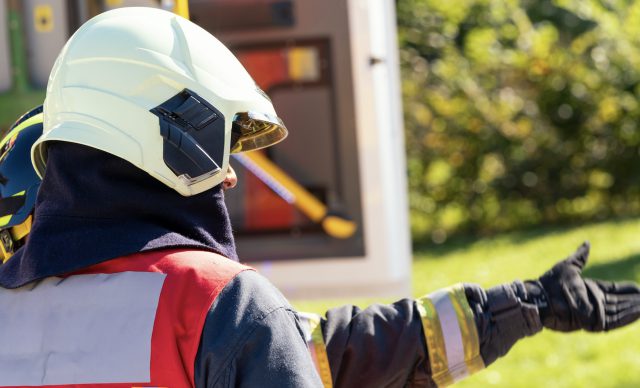 Merseyside Police has confirmed that a man has been charged with arson following a fire involving a mobile mast in Kirkby earlier this month.

Emergency services were called to Coopers Lane at 9.45pm on Sunday 5 April following reports that a telephone mast was on fire. Nobody was reported to have been injured but damage was caused to the mast. A joint investigation was launched with Mersey Fire and Rescue Service and the man was arrested yesterday, Friday 17 April.

47-year-old Michael Whitty of Perimeter Road, Kirkby has now been charged with arson and was remanded in custody appearing at Sefton Adult Remand Court.

The man, who is from the Kirkby area, is currently in custody where he is being questioned by detectives.

Detective Inspector Steve Ball said: “Incidents of this nature are not victimless crimes and can have serious consequences.

“More than ever all members of the public are dependent on technology, including their mobile phones, to keep in touch with loved ones. People may also need their phone lines to contact the emergency services when they are in need, and stupidity like this could put someone’s life at risk.

“I would urge anyone who sees any suspicious activity to contact us. Anyone with information is asked to DM @MerPolCC or contact @CrimestoppersUK anonymously on 0800 555 111.”

Chief Fire Officer Phil Garrigan from Mersey Fire and Rescue Service said: “Our crews have attended an increased number of arson attacks on phone masts in recent weeks. This highly irresponsible behaviour is putting lives at risk, preventing ill people from being able to call for help and robbing others of their only contact with their families. We will continue to work with our police colleagues to ensure these idiotic actions are investigated and those responsible are held to account.”

A spokesperson from Vodafone said: “We are extremely grateful to the Merseyside Police for the swift arrest in relation to an attack on one of our masts. With this arrest, we hope that others realise that this is a serious criminal offence and stop.

“The damage goes far wider than knocking out a mast. It prevents people from calling their loved ones and disrupts essential connectivity for the NHS and emergency services at a time of national crisis”. 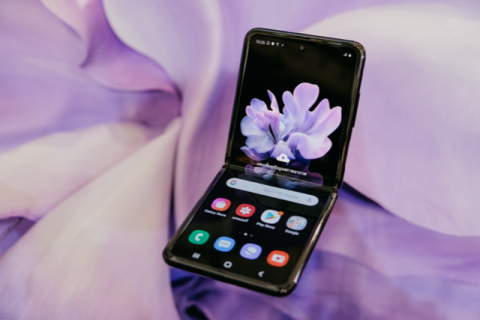 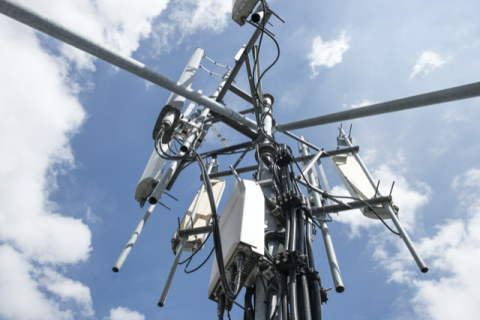 Telcos to lose $40bn from coronavirus, says Analysys Mason
Slump predicted this year before a rebound in 2021
Operators - Paul Lipscombe 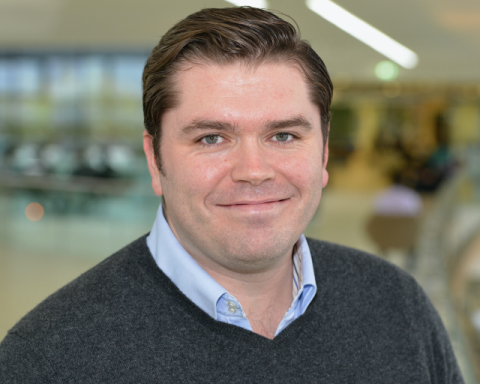 Speakers Corner: Keeping Britain mobile during lockdown
By O2 chief technology officer Brendan O’Reilly gives his views on the recent mast attacks and an update from O2 during the lockdown
Operators - Mobile News 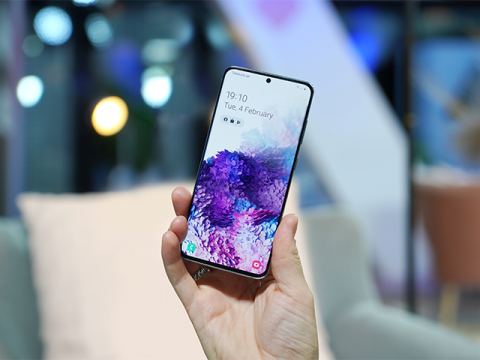 Samsung.com partners with A1 Comms to launch pay monthly deals
Customers can purchase a range of Samsung smartphones from Samsung.com on contract
Operators - Paul Lipscombe