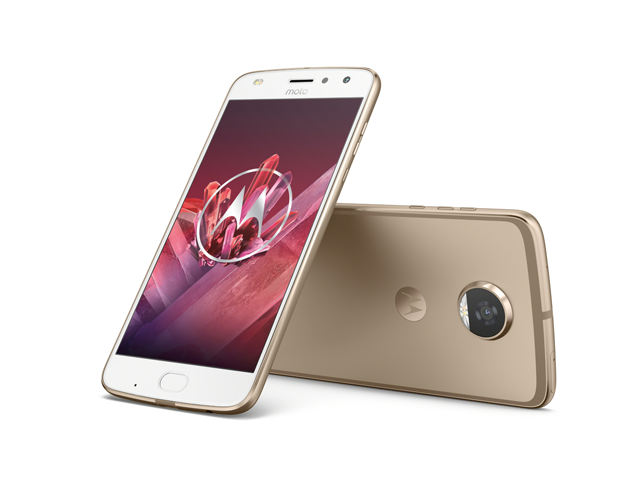 Lenovo has launched the latest Motorola handset the Moto Z2 Play along side a range of new and updated Moto Mods.

Compatible with all previous Moto Mods and all future Mods, the Z2 Play boasts a 30-hour battery life and upgraded camera.

The rear snapper is now a 12MP dual autofocus pixel camera with laser autofocus with a 5MP wide view lens and flash added to the front of the device.

Inside, the device is powered by a Qualcomm Snapdragon 626 processor on four GB of RAM running Android 7.1.1 Nougat.

Lenovo also released new Moto Mods compatible with all devices in the Moto Z family, past and present.

JBL SoundBoost 2, Moto GamePad and a style shell that enables wireless charging have been added to the line of Moto Mods that include a Hasselblad True Zoom, TurboPower pack and Insta-Share 70-inch Projector.

The Moto Z2 Play, available now, will come in grey, gold, blue or black and can be ordered from the Motorola website and available in John Lewis, Amazon, Argos from August, priced at £379 . 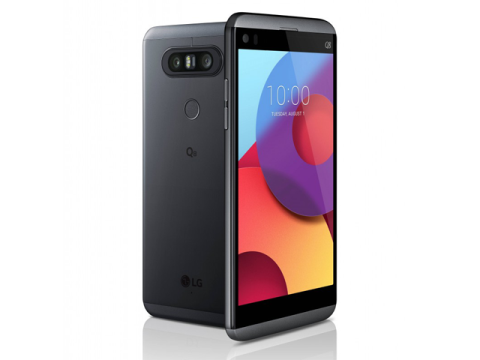 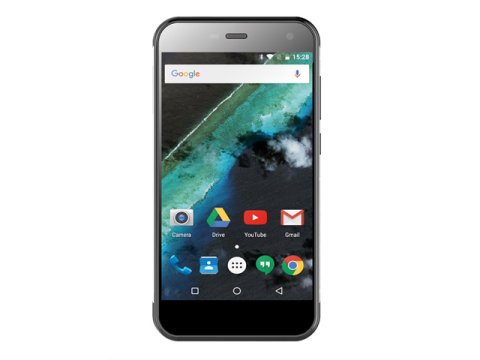 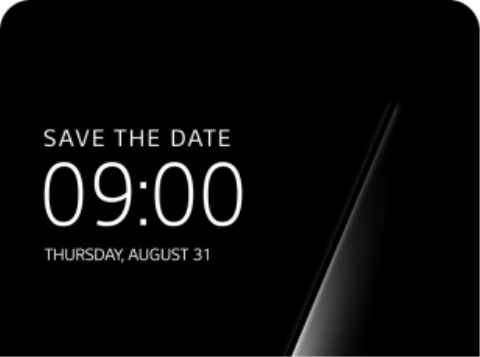