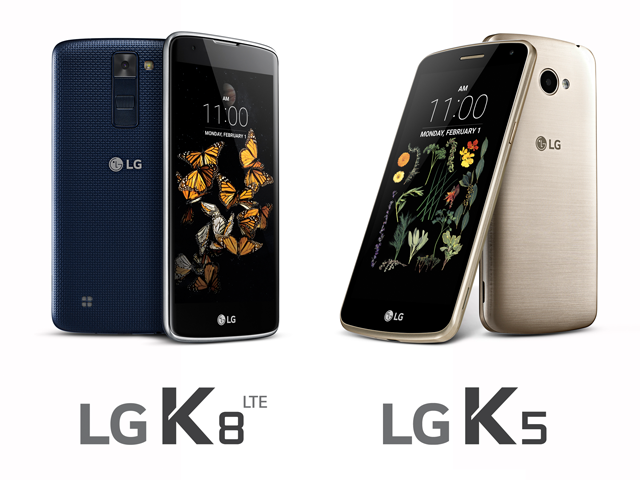 K Series now increased to four products, with the K8 slated for a UK release over the coming weeks

LG has announced the expansion of its mid-range smartphone portfolio with the launch of the K8 and K5.

Both will go on sale in key markets this week. The K8 will be available in regions including Asia Africa, the Middle East, CIS and Latin America, with a UK release also planned at a later date.

The K5 will target customers in Europe, CIS and Latin America, but there are no immediate plans to release this in the UK.

The higher-specced of the two, the K8,comes with curved edges as a result of the 2.5D Arc Glass casing, powered by a 1.3GHz quad-core processor and running the Android 6.0 Marshmallow OS.

It has a five-inch HD touchscreen, eight megapixel rear and five megapixel front cameras, 1.5GB (EU and NA) and 1GB (LATAM) with expandable memory via microSD and a 2,125mAh removable battery. It will be available in gold, white and indigo.

The K5 comes in a metal body and is powered by the same processor but running the older Android 5.1 Lollipop OS. It has a five-inch touchscreen, five megapixel rear and two megapixel front cameras, 1GB of RAM, expandable memory via microSD and a 1,900mAh removable battery. It will come in gold, silver and titan.

These two additions bring the K Series to four smartphones following its launch with the unveiling of the K10 and K7 at CES in Las Vegas in January. 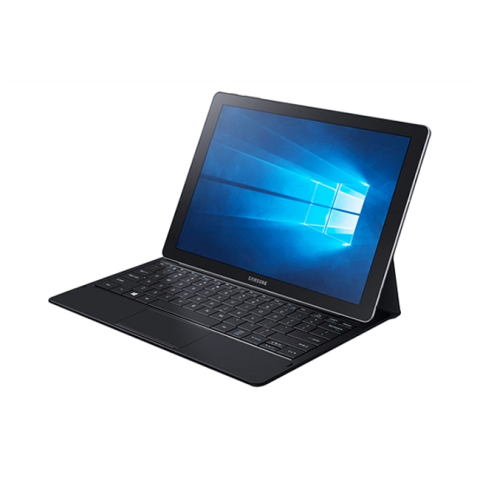 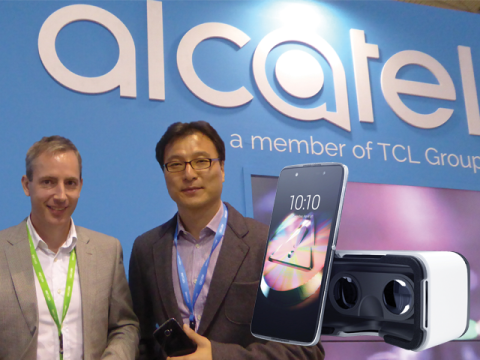