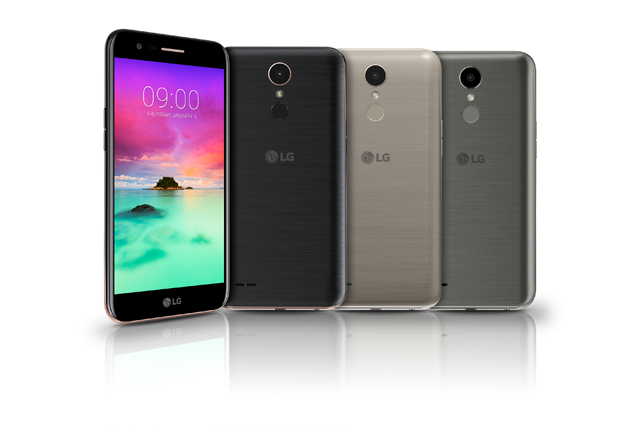 The K10 and K8 both run Android 7.0 Nougat and feature NFC. The former is powered by a 1.5GHz octa-core processor with  a “best-in-class” 5.3 inch HD display. The main snapper is 13MP, paired with the 5MP front camera which has a 120 degree wide angle lens.

A fingerprint scanner is in tow, along with a 2,800mAh battery, 2GB of RAM and 32GB of memory (expandable to 2TB with a microSD card), and will be available in black, titan and gold.

The K8 is powered by a 1.4GHz quad-core processor and comes with a five inch HD touchscreen, 13 megapixel rear and five meagpixel front cameras, 2,500mAh battery, 1.5GB of RAM and 16GB of internal memory that can be expanded by 32GB with a microSD card. It will come in silver, titan, gold and dark blue.

Both the K4 and K3 both run the Android 6.0.1 Marshmallow operating system, are powered by 1.1GHz quad core processors and come with 1GB of RAM and 8GB of storage that can be expanded by up to 32GB with a microSD card.

The former has a five inch screen five megapixel rear and front snappers and 2,500mAh battery, available in black and titan.

K3 houses a 4.5 inch display and features five meagpixel and two megapixel front cameras, along with a 2,100mAh battery. It will only come in black.

The Stylus 3 is powered by an octo-core processor and includes a 5.7-inch HD touchscreen, 13 megapixel front and eight megapixel front cameras, a 3,200mAh battery, fingerprint scanner, 3GB of RAM and 16GB of internal storage that can be boosted by a further 2TB with a microSD card. It will be available in ‘metallic titan’ and ‘pink gold’.

“What’s consistent in all our K Series and Stylus 3 devices is that they look and feel premium, offer replaceable batteries and all come with expandable memory slots, what customers consider key factors when buying smartphones in this category.” 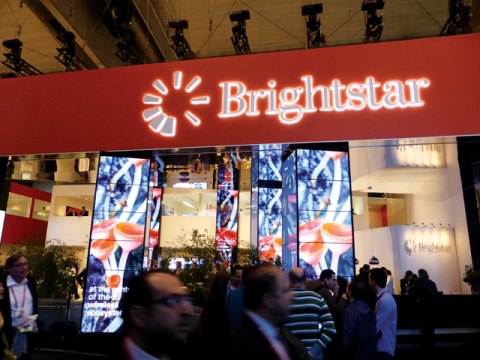 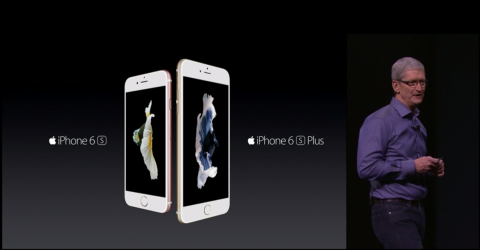