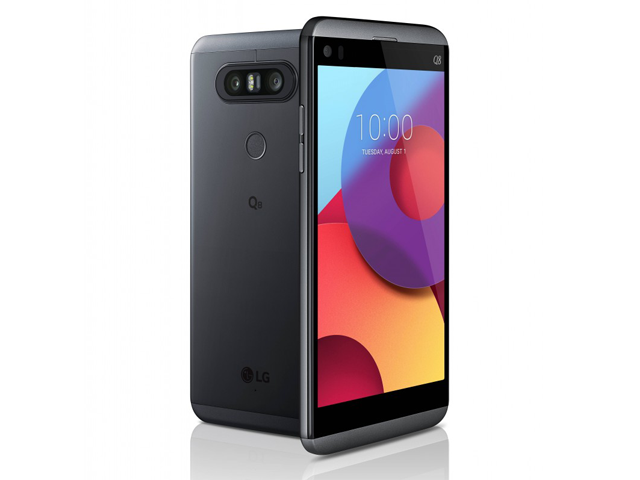 It will be available in white, release is next week in key European markets

LG has today (July 24) announced the Q8 smartphone for release in “key European markets” this week.

The IP67 dust and water-resistant device features high quality audio with a built-in quad digital audio converter (QDAC), which can cut white noise by up to 50 per cent. Immersion in liquids can be sustained up to 30 minutes in depths of two metres.

A secondary always-on screen runs along the top of the smartphone capable of launching shortcuts and apps on the fly. It houses a 5.2-inch quad HD display in a 148.9 x 71.9 x 7.9mm body, weighing in at 146g.

Powering the device is a quad-core 2.15 GHz processor (Snapdragon 820) accompanied by 4GB of RAM. Internal memory stands at 32GB and is expandable via microSD up to 2TB.

The snapper runs a dual-camera setup with a 16MP main paired with an eight megapixel secondary. It allows users to snap pictures in wider angles shots up to 135 degrees, the front camera is adjustable up to 120 degrees and runs with five megapixels.

Running straight out of the box is Android 7.0 Nougat. Other features include: USB type-C, 3,000 mAh non-removable battery and fingerprint sensor.

LG president Juno Cho said: “The LG Q8 is a welcome member to our newest Q line of smartphones that addresses the needs of customers who want the best content creation device without paying for extra features they don’t want or need.

“The Q8 gets much of its DNA from past V devices but is designed for one-handed use and ease of portability.” 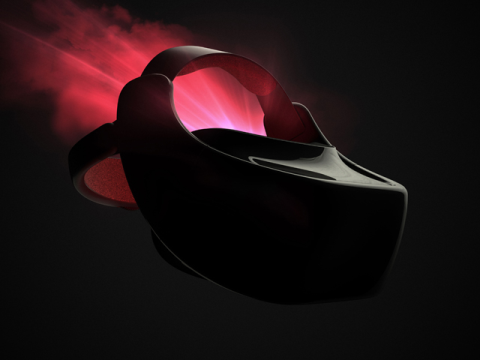 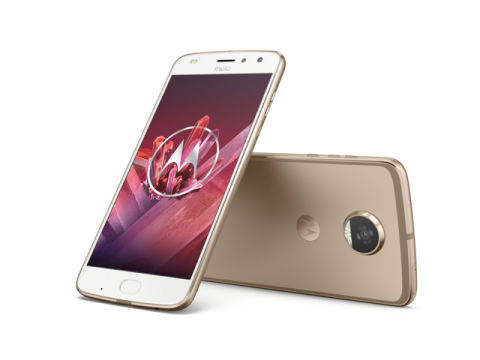