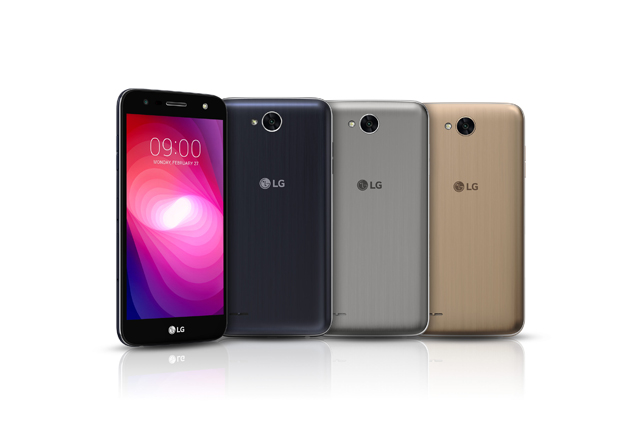 Shipments of the device will begin in North America, followed by key markets in Asia, Europe, Latin America and other regions

LG will begin rolling out its X Power2 smartphones on a global basis this month.

Shipments will begin in North America, followed by “key target markets” in Asia, Europe and Latin America. Pricing and availability will be announced locally in each month. UK release details are yet to be announced.

The X Power2, which was unveiled at Mobile World Congress in Barcelona in February, is targeted at heavy-duty users. It has a “fast charging” 4,500mAh battery that is designed to last a whole weekend, handling 26 hours of talk time, 18 hours of video viewing and 19 hours of web browsing.

It is powered by a 1.5GHz octa-core processor and runs the Android 7.0 Nougat, coming with a 5.5-inch HD touchscreen, up to 2GB of RAM and 16GB of internal memory expandable to 2TB with a microSD card. The main camera is 13 megapixels accompanied by a wide-angle front camera.

LG Electronics Mobile Communications Company Juno Cho said: “The LG X Power2 was designed to meet the demands of users who want maximum usage from their smartphones between charges and many of the advanced features found on our flagship devices.

“The combination of outstanding battery life, spacious display and exceptional camera capabilities made the first X power a popular proposition for millions and we expect the newest iteration of the X power series to be even more attractive.” 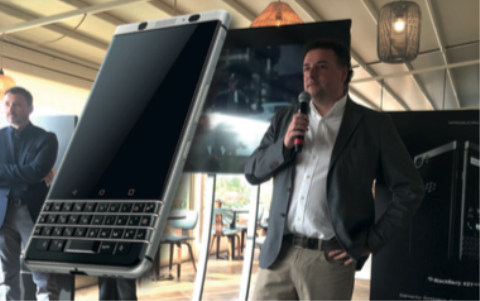