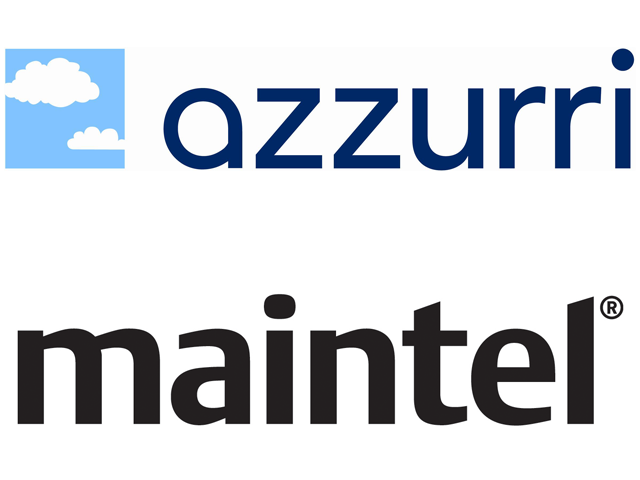 O2 Direct dealer Azzurri Communications has been acquired by managed services provider Maintel in a deal worth almost £50 million.

Azzurri, which offers airtime from both O2 and EE, will add revenues of around £95 million per year to Maintel’s £50.6 million turnover, which was announced today (April 8).

The Manchester-based Maintel billed the acquisition of the UC reseller, the latest in a long-string of purchases, as a “key component in it’s strategy to grow and diversify its revenue base.”

Maintel CEO Eddie Buxton said: “Azzurri Communications is a highly respected business with a complementary product offering and target market, which will provide enhanced scale and visibility for the combined group.

“This acquisition will accelerate Maintel’s shift into hosted cloud and data, ensuring we are well positioned to take advantage of these high growth areas of the unified communications market. It will also build scale in managed services, continuing the shift in our business mix, which we have been driving following previous acquisitions.”

The acquisition comes less than a month after Azzurri CEO Chris Jagusz exclusively told Mobile News the firm has put years of “financial distress” behind it. In 2013, it reduced its debt by more than 75 per cent, from £110 million to £25 million, as part of a refinancing package.

Speaking following the Maintel announcement, he said: “We are really pleased at the prospect of joining Maintel because this enables the combined business to offer its customers a broader range of services. Our employees will benefit too by being part of one of the most significant players in our market.” 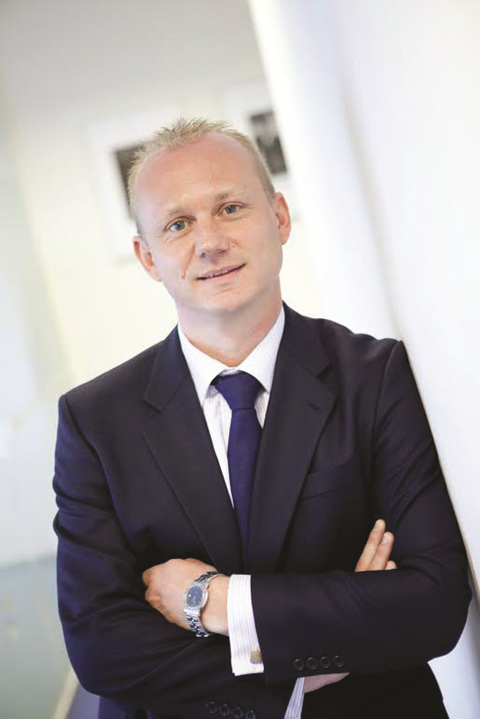 Chess signs up with Pier Insurance for policies
Insurance tariffs will be available to airtime distributor’s reseller partners from Â£2.99 per month
Dealers - Paul Withers 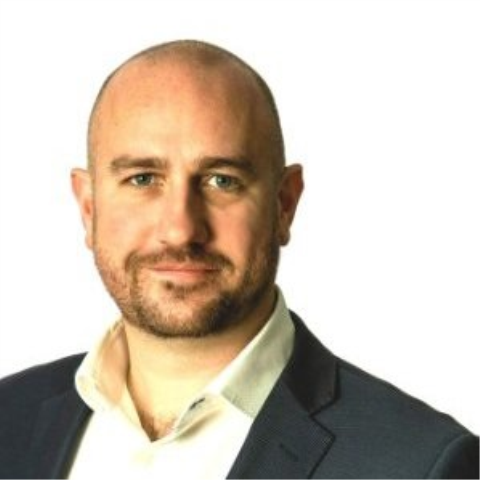 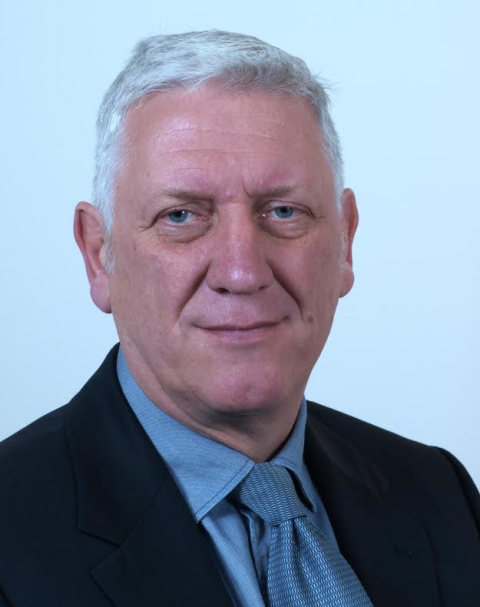