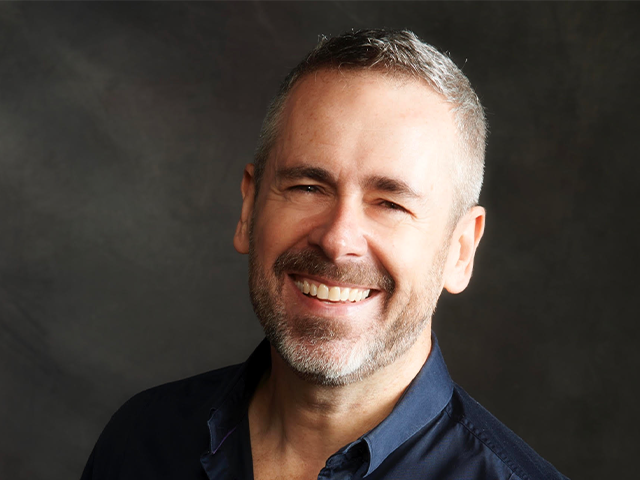 Six-month tenure as managing director comes to an end

Industry veteran Mark Mitchinson has left Brightstar after six months in the position, when he took over from Naz Dossa.

He became managing director of Brightstar UK last October “to lead the next phase of transformation and growth in our UK business”, Brightstar said at the time.

Mitchinson declined to add any more detail and Brightstar has, at time of writing, not yet responded to a request for comment.

Mitchinson has been one of the mobile channel’s most dominant players. After time spent at Nokia and distributor Brightpoint in the early 1990s, he went on to run Samsung’s mobile division, was a group managing director of Carphone Warehouse, and kick-started Huawei’s mobile device activity in the UK.

He left the mobile industry a few years ago to set himself up as a professional coach and mentor specialising in holistic wellbeing and business and life coaching. 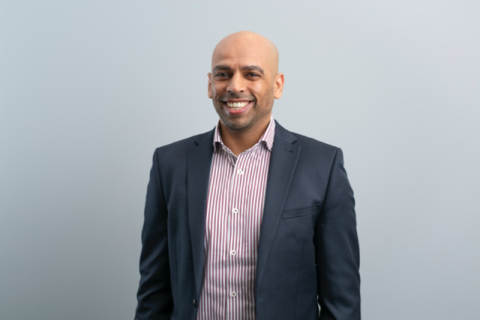 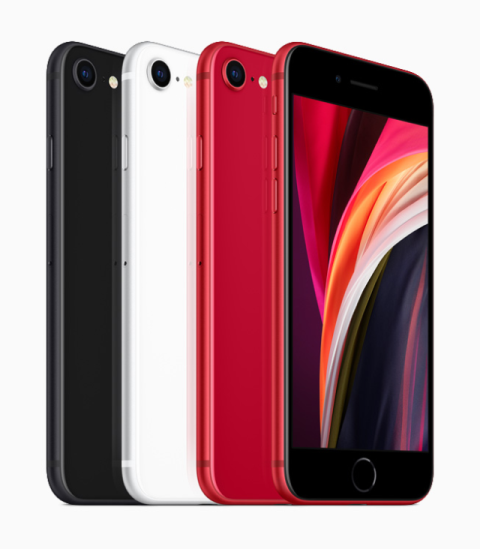 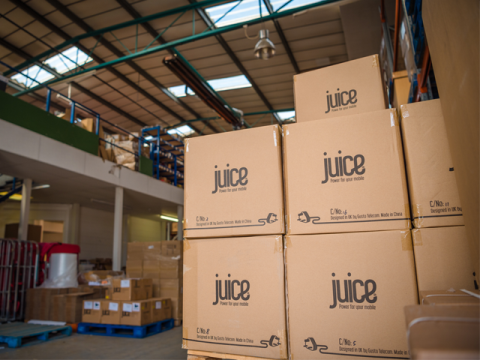