Profits before tax grew 20pc to £365 million as Group revenue grows 3pc to £9.7bn for financial year up to April 30

Dixons Carphone CEO Seb James has credited a 20 per cent increase in profits to £365 million to the retailers growing share of the postpay mobile market.

James said Dixons Carphone has seen its share grow two percentile points year-on-year, though he did not give its current share, which helped the retailer increase UK and Ireland revenues by one per cent to £6.3 billion, or six per cent growth on a like for like basis.

Group revenues for the year ending April 30 grew three per cent to £9.7 billion, while Group profits were up by £55 million to £468 million.

James said: “I am very pleased to be announcing another year of significant earnings growth, with profits before tax up more than 17 per cent. In this momentous year we have largely completed our merger activities, driven customer satisfaction and market share to all time highs in virtually all of our markets.

“We’ve also made our shops more interactive and exciting while becoming ever more competitive with pure-play retailers, launched a new joint venture in the US, launched a new UK mobile network, and embarked on an ambitious property plan in the UK and Ireland. We also had our biggest ever trading day on Black Friday last year.”

Last year, the retailer launched its own MVNO, iD Mobile, which now has a customer base of more than 335,000 subscribers.

It also began rolling out new three-in-one stores made up of Carphone Warehouse, PC World and Currys stores, which the will see the retailer reduce its store portfolio by 134 locations. However, Dixons Carphone said it expects this to help add £30 million EBITDA in the next financial year. 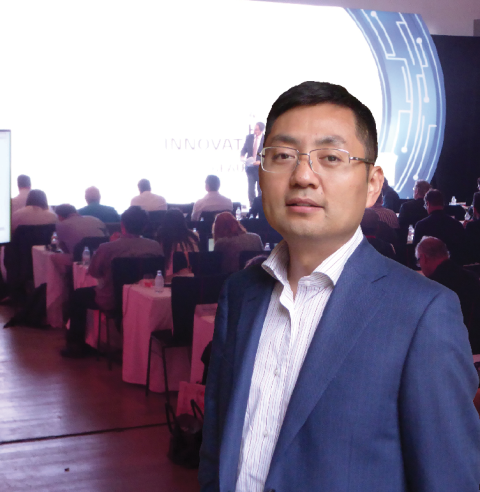