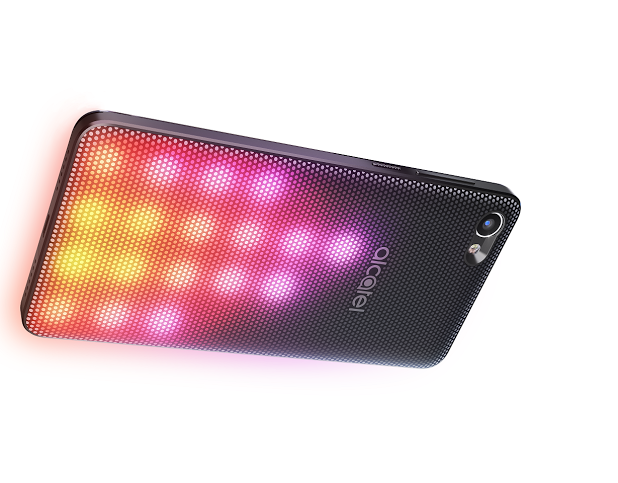 Alcatel has launched the world’s first LED covered smartphone; the A5 LED.

The company, owned by Chinese parent company TCL, pulled the wraps off the new phone to an intimate crowd of no more than 100 in Barcelona today (February 27). This is the second device unveiled at Mobile World Congress by TCL, with the first being the BlackBerry KEYone.

Unique covers can be created on the phone’s back by customising the appearance of the LED lights on the screen. The LEDs can also be altered for different notifications or to match the volume changes in  music that is playing. Another major feature of the handset is it allows the user to synchronise the colour of the LEDs to the theme they are currently using.

Powered by an Octacore processor, it comes with an 8MP rear camera and a 5MP front lense. The snapper on the front of the device comes with flash, which brightens up any selfies taken. It also comes with a 5.2-inch screen.

It will be available throughout Europe from May priced at ‚¬199. UK pricing and availability are yet to be confirmed.

The 2-in-1 PLUS 12 device was also unveiled. It comes with a 12-inch full HD display and can act either as a tablet or laptop with the included detachable keyboard. The product also comes with 4G connectivity and is powered by Windows 10. Other major features include a fingerprint sensor, 5MP front camera and a digital microphone. 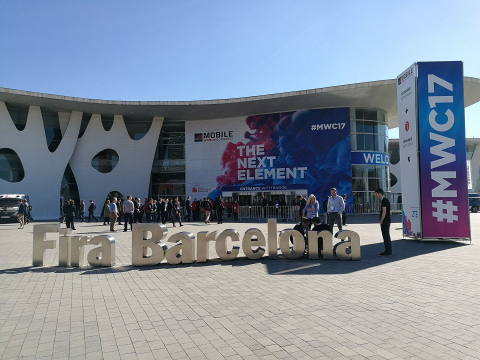 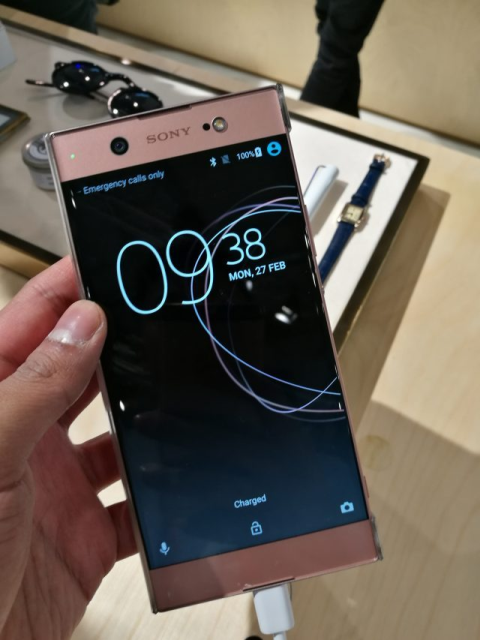 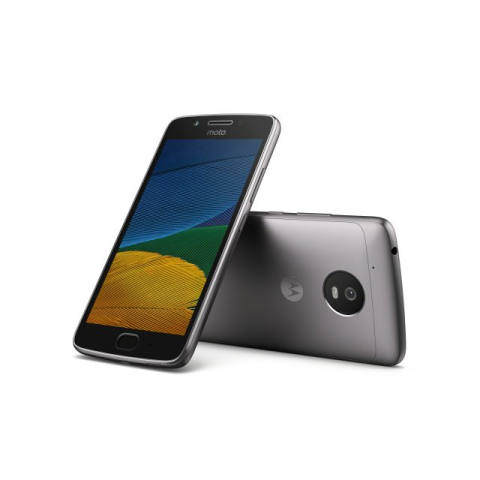 MWC 2017: Lenovo launches G5 and G5 Plus
Both will go on sale from March this year
Manufacturers - Manny Pham