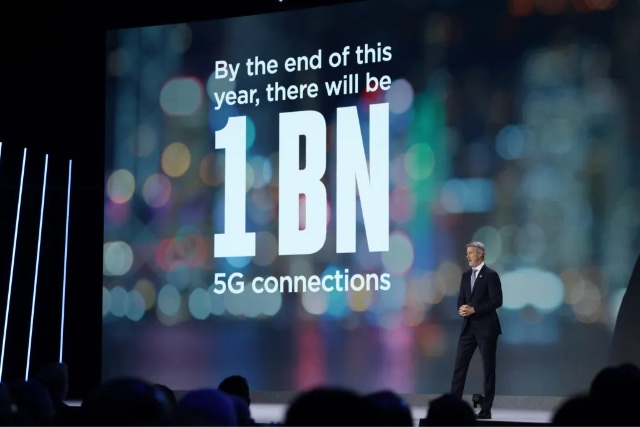 More than two in five people will have reach of 5G connectivity by 2025, says GSMA

5G connections will surpass 1bn by the end of this year, according to the GSMA.

The updated figure was given at MWC’s opening keynote during the first day of the event by GSMA director general Mats Granryd.

5G connections will account for a quarter of total mobile connections by 2025, the report added, while more than two in five people globally will have access to a 5G network.

As 5G develops, the previous generation 4G, will only account for 55pc of total connections by 2025, down from a peak of 58pc last year.

However the GSMA’s report warned of the gap between the more developed nations and developing economies by revealing that 3.2 billion people (41 per cent) of the global population are not using the mobile internet.

Despite MWC taking place last year, much of it was virtual, with this year being the return of bumper crowds to the flagship event.

Granryd hailed the event as a ‘chance to support global recovery’.

“We are delighted to see vibrancy return to Barcelona this year as we convene, collaborate and do business. This edition of MWC provides a collective opportunity to showcase how the digital ecosystem transforms lives and supports global recovery through the power of mobile technology,” he said. 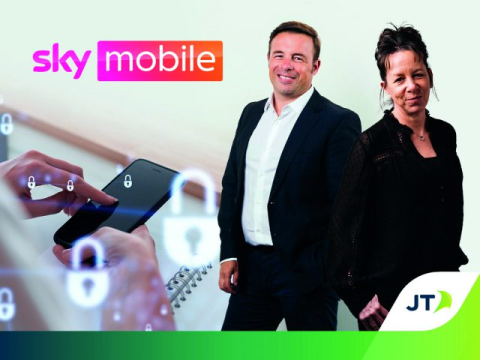 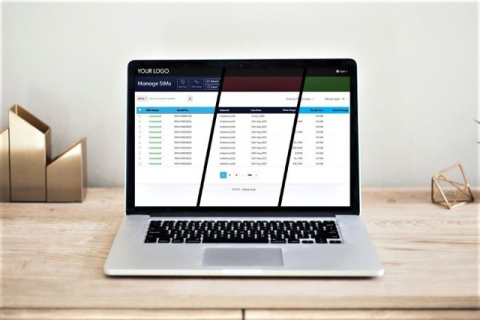 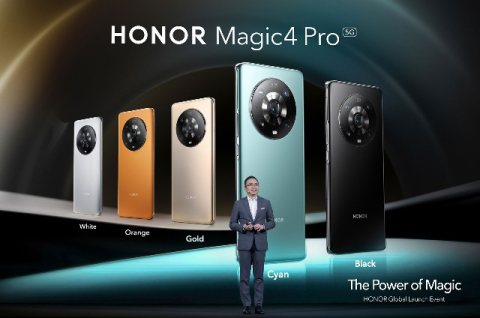 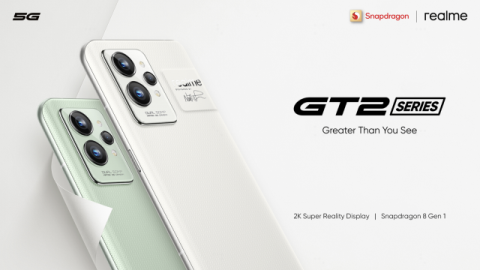