MWC to remain in Barcelona until at least 2030 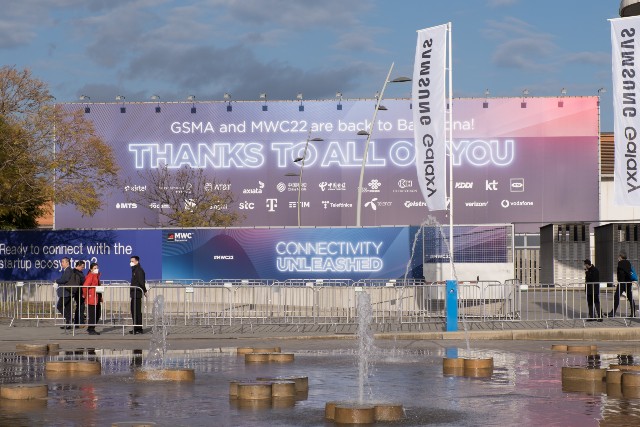 The event has been held in Barcelona since 2006

Mobile World Congress (MWC) will continue to remain in Barcelona until the end of the decade, the GSMA has confirmed.

It renews the long-standing partnership with Barcelona, with the flagship mobile industry event being held in the city since 2006 after moving from Cannes.

The event will continue to be held at Fira de Barcelona, where it has been held since 2013.

MWC has generated more than €5.3bn to the city of Barcelona, while also creating more than 140,000 jobs in the city, the event organisers confirmed.

In a statement, GSMA director general Mats Granryd said: “We are thrilled to announce that MWC will remain in Barcelona through to 2030. Recent global circumstances have created some of the toughest challenges we’ve faced with MWC, and the strength of our partnership with the Host City Parties was a critical element in our being able to bring the show back.

“In fact, Barcelona is so intertwined in the MWC experience, it’s hard for me to think about one and not the other.”

“Barcelona is so much more than the city where MWC occurs. We’ve not just grown the event since our move to Barcelona but evolved it to include an entire ecosystem,” added GSMA CEO John Hoffman. 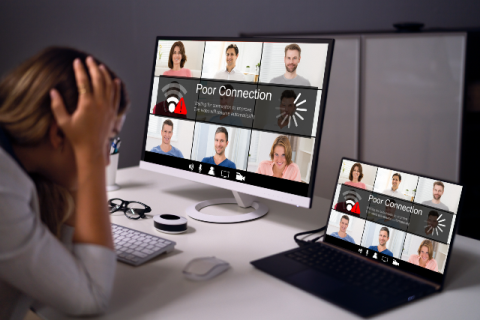 SMEs are losing £18.77bn in revenue due to ‘poor connectivity’, claims Three UK study
An output of £7.7bn is potentially being lost to the British economy each year
News - Paul Lipscombe 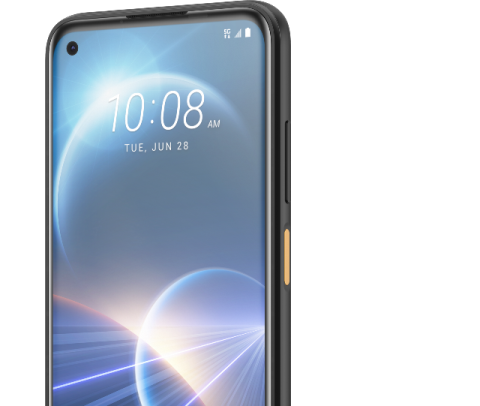 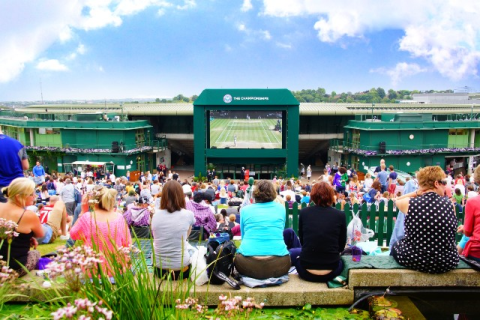 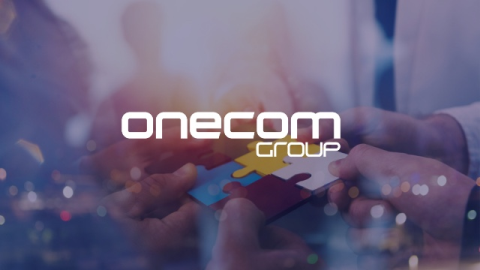