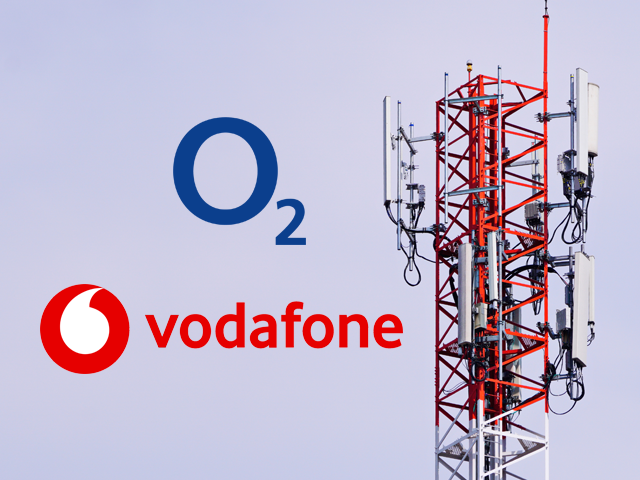 Infrastructure sharing is pivotal to ensuring a quicker and more efficient 5G rollout in the UK.

That is the view of analysts, after O2 and Vodafone confirmed they have extended their existing network-sharing agreement to include 5G.

Both operators plan to include 5G at joint radio network sites, allowing for a faster and more cost-effective deployment of the network over a wider geographic area.

uSwitch mobiles expert Ernest Doku has welcomed the collaboration of the two networks.

He said: “It’s great to see competitors such as Vodafone and O2 putting their differences aside to ensure the speedier rollout of 5G services.”

“Targeting a wider geographic area is better still, as some concerns have been raised over whether providers would look to initially target higher-density areas where there are more customers and good existing 4G networks.”

Cobham Wireless VP of technology Ingo Flomer agrees: “UK 5G rollout is on the way and operators need to be more accepting of sharing infrastructure to ensure that coverage demands from consumers and businesses can be met as quickly as possible.”

Flomer also praised Ofcom as he echoed thoughts from CCS Insight senior analyst Kester Mann, who says the move paves the way for 5G rollout to be quicker.

Mann said: “The move is motivated by an aim to bring 5G services to market faster and to reach more customers in the most efficient and economical way.

“Cost reduction is an important strategic pillar for both Vodafone and Telefonica as they seek to trim down debt.” 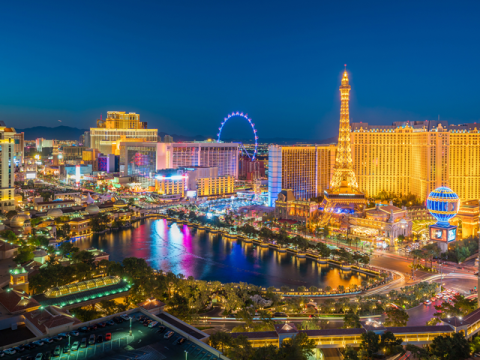 AI, voice assistants and 5G play their cards at CES in Las Vegas
5G was among the event’s main themes, though big announcements may come at MWC next month
News - Manny Pham 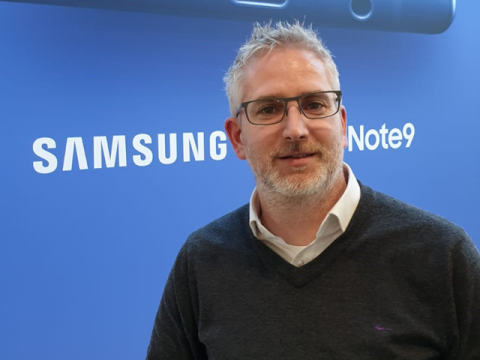 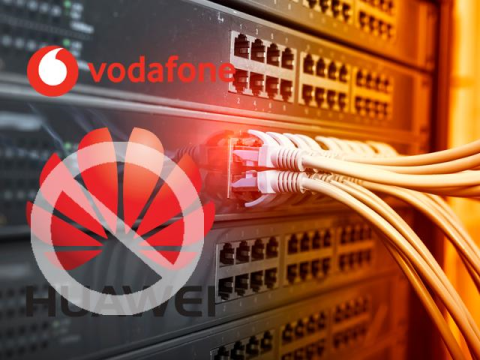