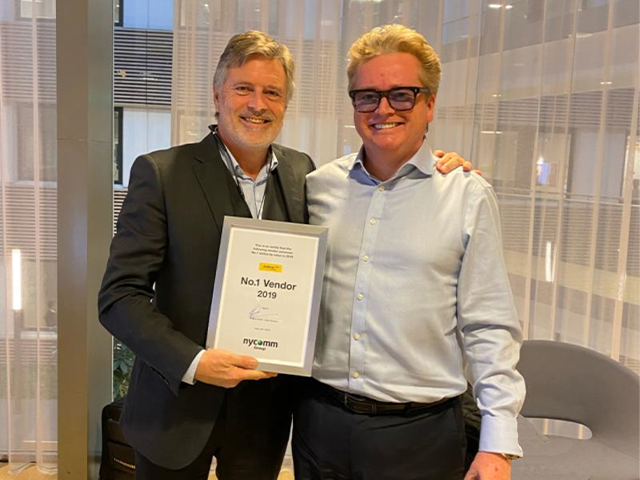 Telecoms distributor Nimans has praised AV manufacturer Jabra for being its top vendor partner in 2019.

Nimans UC device business manager for headsets Jason Welsh said the achievement came about after a “record-breaking” year for the two companies’ partnership, but declined to give precise figures.

Jabra’s president for EMEAR and CALA Joel Hamon (pictured, left) accepted an award from Nimans sales director Richard Carter (right) in recognition of the achievement. “It’s been a year to remember for us both and Jabra thoroughly deserve to be recognised for their success. They have risen from number three to number one in the space of a year, which is a fantastic achievement,” said Carter.

Speaking to Mobile News, Welsh added: “We’ve had a longstanding relationship with Jabra, but we’ve turned a corner with them in growth and figures in the last five years or so.

“It was a record-breaking year for our sales figures with them. They set that number one goal for themselves seven or eight years ago and they’ve achieved it.” 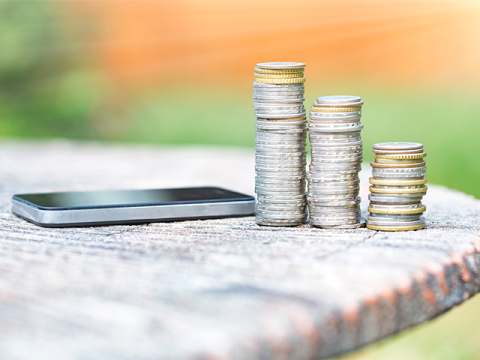 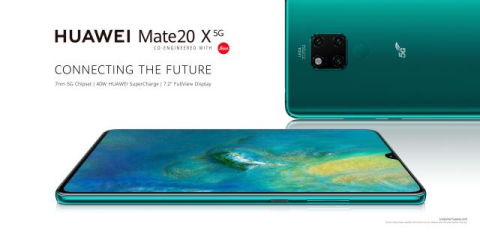 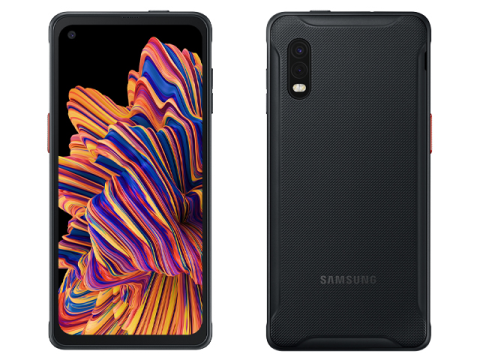